Home CryptoNews The Report of the Swiss Banking Authority and its strong observations on...
CryptoNewsEconomyFeatured 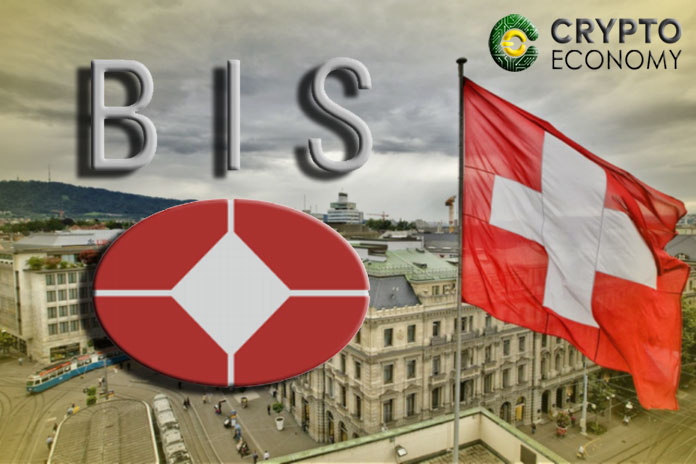 How we saw in Crypto-Economy a couple of days before a recent report by the Swiss Banking Authority points out as a warning that cryptocurrencies are not a reliable mechanism, although he admits that the number of people using cryptocurrencies increases, which does not much sense, perhaps this increase is due precisely to the lack of confidence in the current fiduciary system.

Other observations refer to their intrinsically self-limiting design flaws, and to the reality that they can not handle the current burden of the global payment system, nor have they managed to offer a realistic alternative as means of payment.

This Swiss banking authority, which has worked for more than 80 years with more than 60 central banks around the world to shape the leadership in international finance and policy, made this assessment about cryptocurrencies on the occasion of its annual report, which It was published on June 17.

The report addresses several critical aspects, among which are:

Another aspect of the report of the Swiss banking authority emphasizes what they call “collapse of confidence” in cryptocurrencies. In this sense, he explains that confidence could be broken at any moment due to the fragility of the decentralized consensus through which transactions are recorded, which is a critical weak point. 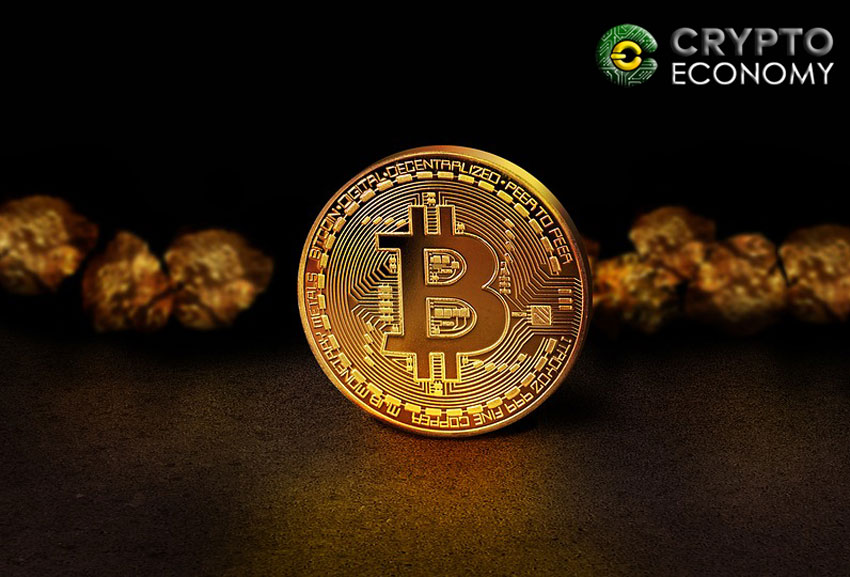 In perspective, this weakness not only “questions the purpose of individual payments”, but also means that a cryptocurrency can stop working at any time and without warning, with the consequent total loss of value of the same. And now, how many people have lost all their savings in traditional banking institutions? Why was a decentralized technology created that would allow the free use of its funds to the global population?

In the opinion of a BIS executive, the fiduciary or sovereign money generates value for the state due to the large number of users who express their confidence in said means of payment, while the users of cryptocurrencies are buying them only for speculation and not as payment instruments, which is supposed to be their original conception and purpose.

However, the BIS report also recognized positive aspects of the underlying technology in all this, the blockchain technology. For example, he mentions that the logic of distributed data processing is beneficial for the global financial system, in cases of faster and more efficient processing of cross-border payments and the migration of the heavy and terribly complex system based on the role of international logistics trade to digital platforms, contributing efficiency.

Surely after this report issued by the BIS many crypto enthusiasts will be happy to see how the big powers are concerned to see as blockchain and cryptocurrencies can be a strong competitor for their interests.