Litecoin: Will it beat Bitcoin? 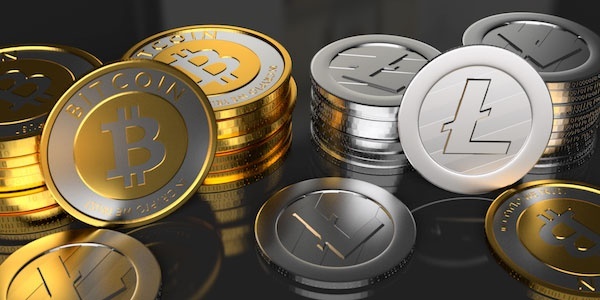 The month of June of 2017 could be remembered as the month in which the real flippening occurred, from bitcoin to litecoin, a rush by a Prague-based group that promotes and educates the public about crypto-anarchist philosophy.

Litecoin’s levels of movement have recently had a large influx of volume, pushing above 50 percent of the cryptocurrency’s market capitalization and above the volumes of bitcoin operations, which is very important to warn, taking in mind the prices of bitcoin that have reached close to USD 3,000 per unit.

Litecoin has experienced significant adoption by investors and exchangers and is seeing the interest of a cypherpunk grassroots movement and a major hardware portfolio provider, Trezor. Paralelní Polis, which hosts the Cryptoanarchy Institute and the Hackers Congress every year, as well as Bitcoin Coffee, is probably the most important player in this real flippening; maybe we should forget Ethereum and start watching Litecoin become the cryptography that can dominate over Bitcoin.

Because Litecoin is very similar to Bitcoin in terms of its codebase, it is easy for businesses to migrate towards this altcoin.

Bitcoin will continue to be accepted as a method of payment, but it would not be the most recommended method by some sectors. We will see the promotion in the use of Litecoin as a cryptography that plays a better role of payments, rather than as a means of value: Paralelní Polis already begins in this work with its campaign to educate and to encourage everyone to start accepting Litecoin as one of the main ways to regain financial and economic freedom.

Litecoin’s advancement is also being galvanized by increased development activity. On June 9, Charlie Lee announced that he would be leaving Coinbase, a large successful company, to work full-time on the altcoin.

The Hackers Congress 2017 will focus on financial freedom, and will be held in October 2017. It will be certainly interesting to see how much Litecoin will have been developed by then in terms of news and anonymity benefits, as they have been announcing for months. Litecoin is actively seeking anonymity features with confidential transactions and this could be one of the developments we could expect in this 2017.

Observing what is happening with these quantum leaps of progress in adopting this altcoin, Litecoin could end up supplanting Bitcoin as the cypherpunk cryptocurrency and has a very promising path ahead. And with the adoption by Paralelní Polis, a group at the forefront of the rise of crypto-anarchism, Litecoin may be at a crucial moment with respect to its future large-scale success. There is much speculation about this, but leaders in crypto-anarchy will seek to establish trends and the path for all in the coming years. 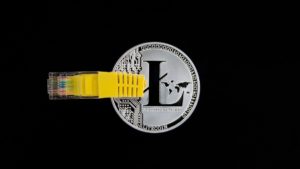 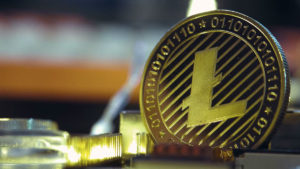 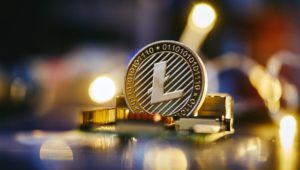 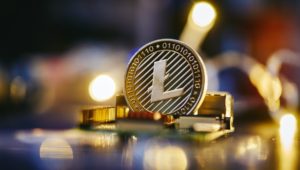 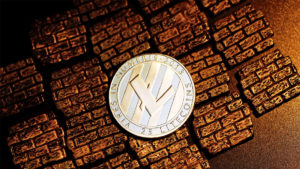