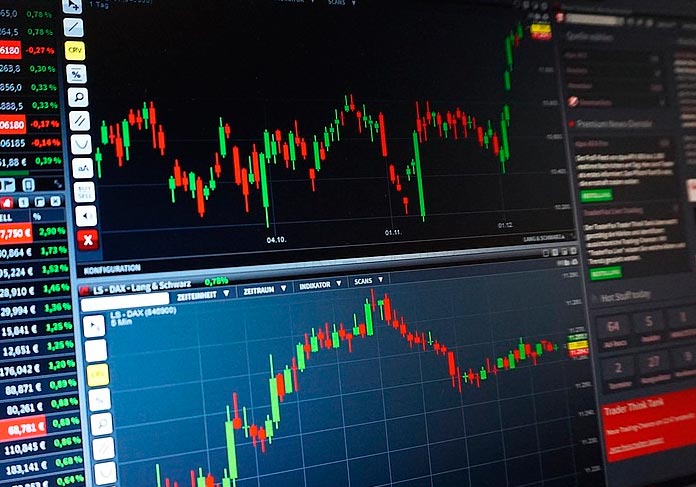 Litecoin [LTC], the fifth largest cryptocurrency by market cap is leading today’s market wide price surge as most of the coins on the CoinMarketCap top 20 list post positive price increments. In the top 20 cryptocurrencies by market cap, only Bitcoin SV is in the red with a 1% fall in the coin’s price over the past 24 hours.

Bitcoin, the flagship crypto has seen a notable price gain touching the $8,000 level earlier today. The markets responded to this cue with Litecoin showing the biggest price jump of 10% in the past 24 hours.

Bitcoin is also trading just above $8,000 after jumping 1% over the past day. More than $25 billion worth of the flagship cryptocurrency has been traded in the same period and the coin’s market cap has risen to $141.2 billion commanding a sizable 56.8% of the total market cap.

The altcoin market, led by Ethereum have seen sizable value increments as well with Ethereum’s Ether rising by about 4% with most of the other top altcoins seeing gains in the 4-10% range.

Litecoin penetrated the $100 mark for the second time this year almost revisiting its May 16th yearly highs of $105, according to market data provided by Coinmarketcap. The coin opened in the high $80’s and was trading at $89 right before the sudden price surge to an intraday high of $102.75 in the late hours of Friday.

It seems that the market sentiment towards Litecoin is shifting towards the positive in anticipation of the upcoming mining reward havening event that is expected around August 6th of this year. On this date, the mining rewards for Litecoin will be cut from the current 25 LTC to 12.5 LTC. Market analysts have reported bullish price ticks around these events both for Bitcoin and Litecoin. Bitcoin’s reward cutting is approximately a year away.