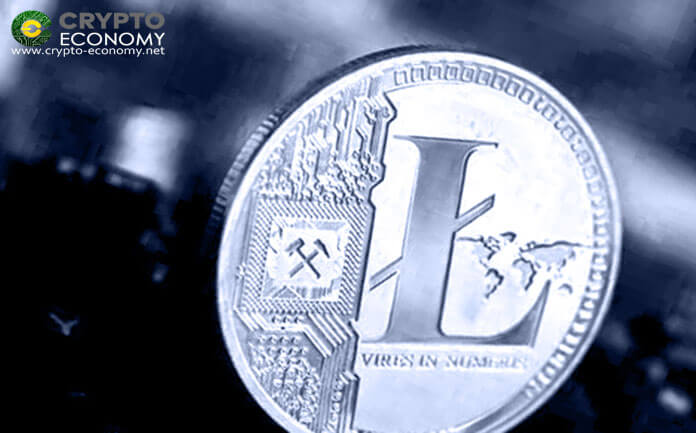 The Litecoin network, a fork and complementary blockchain to flagship blockchain network Bitcoin have undergone the second mining reward halving on Monday, August 5th. As anticipated the halving went on smoothly once the target block #1,680,000 was mined.

Mining reward halving means that block mining rewards are cut in half, reducing the supply of the coin and curbing inflation effects. Before the Litecoin halving on Monday, the miners were rewarded with about 25 coins worth approximately $ 2,500, now the miners will receive 12.5 LTC coins.

Reward halving is an exercise that happens on all Bitcoin inspired blockchains including Litecoin, Bitcoin Cash and Bitcoin SV. Litecoin is the oldest of these coins (having been founded by Charlie Lee in 2011), the coin has undergone two halvings now. One in 2015 and now 20019. Halvings are activated every 840,000 blocks (so roughly every four years) and Lee anticipates the next halving to occur in 2023. 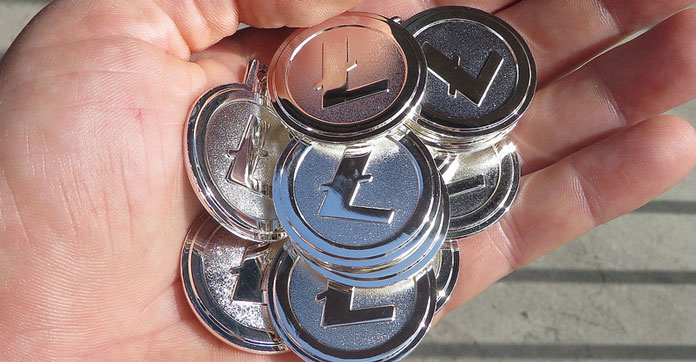 The classic economics law of supply and demand posits that a reduction in the supply of a commodity leads to a consequent increase in price. This has largely been true in most cases even in the nascent blockchain industry. Both the 2015 and now 2019 halvings led to the reduction in supply. On both occasions, the price of LTC rose sharply but in the latest halving, the price did not maintain its gains. As of press time, the halving was activated close to 24 hours ago and the price is currently about $98. In the few minutes following the event, the price of Litecoin increased from $97.87 to an intraday high of $104.36 as reported by Coinmarketcap. This was a price spike of about 6.6%.

However, these gains were short-lived as the coin has since shed all of yesterday’s gains. The coin went on to fall back to $95.45, an intraday low, which is about 8.5% down from its daily highs. Blockchain reward halvings are particularly interesting to investors as they offer opportunities to profit immensely albeit within a short time sometimes as the latest Litecoin halving has demonstrated.

One effect of halving that is seldom given the necessary attention is that during this event, the aftermath usually follows a reduction in mining hash rate as some miners turn off their miners due to a reduction in profitability. The rewards are cut in half but the mining difficulty is still maintained. This means that the rewards are not proportionate to the mining efforts. Some of these miners choose to go offline as they await the next revision of mining difficulty. Depending on how large the network is, this period could pose a security risk from a 51% attack. Thankfully, Litecoin did not come under attack and according to Lee, the mining difficulty will readjust [in a few days] and everything will be back to normal.

0
Hoax press releases aren't new to the crypto world. This time, Bitcoin Cash , which has remained in the sidelines of the rally market,...
Read more
- Advertisment -
Posting....