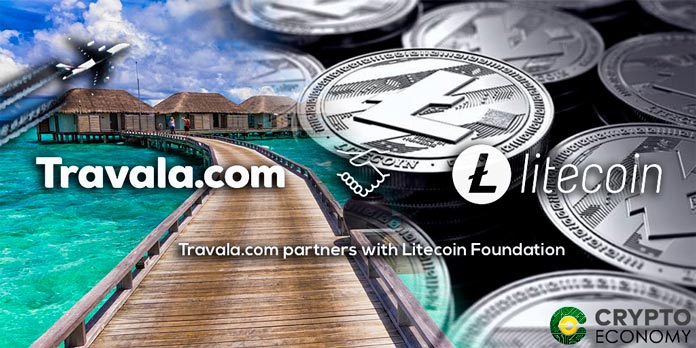 The Litecoin Foundation, the team behind the digital silver to Bitcoin’s gold, Litecoin is a perfect example of a team focused on achieving mainstream adoption. Over the past few months, the Foundation has secured partnerships with outlier organizations not directly related to cryptocurrency industry with the aim of gaining access to an audience that would otherwise be hard to reach. For instance, the foundation partnered with a pop concert group not too long ago while at the same time, the Foundation partnered with organizers of the Ultimate Fighting Champions, where Litecoin was featured on the canvas of one of the most anticipated fight matches in the world.

This week sees Litecoin continues with that focus on another partnership, this time with industry-related travel and hotel booking platform Travala.com. Announcing the partnership on Twitter, the Litecoin Foundation wrote that it is “Excited to work with @travalacom to make it easier to #TravelWithLitecoin!” The new partnership will see Litecoin, the fifth most valuable digital asset by market cap, be accepted as one of the methods of payment on the popular Travala.com website. 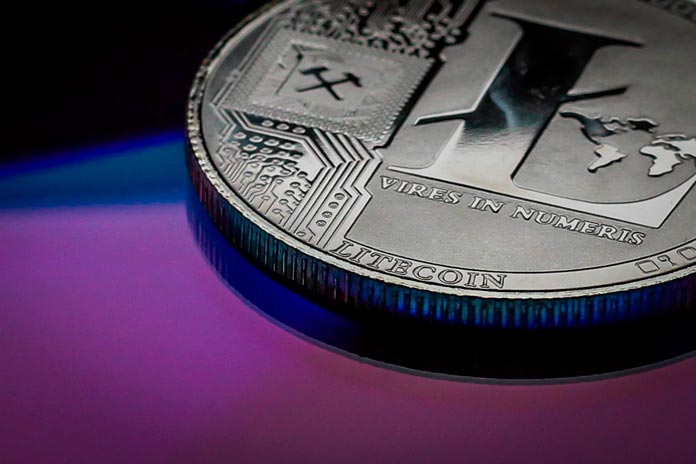 Matthew Luczynski, the founder, and CEO of Travala.com expressed his enthusiasm for the prospects of this partnership. He alluded to the fact that his company and Litecoin Foundation shared a common goal and vision for the cryptocurrency industry’s future.

This is a proud milestone for us as we continue building out our platform to welcome those who share the same vision for the crypto economy, the consumer is in the driver seat when it comes to achieving mass-market cryptocurrency adoption, and we’re delighted to embark on this journey with the Litecoin Foundation with a unified goal: to bring the mainstream use of cryptocurrencies into everyday life.

We are excited to work with Travala.com to make it easier for Litecoin users to #TravelWithLitecoin. Nothing aids mass adoption more than real-world use cases, and the opportunity to use a global currency like Litecoin to travel around the world is a powerful one.