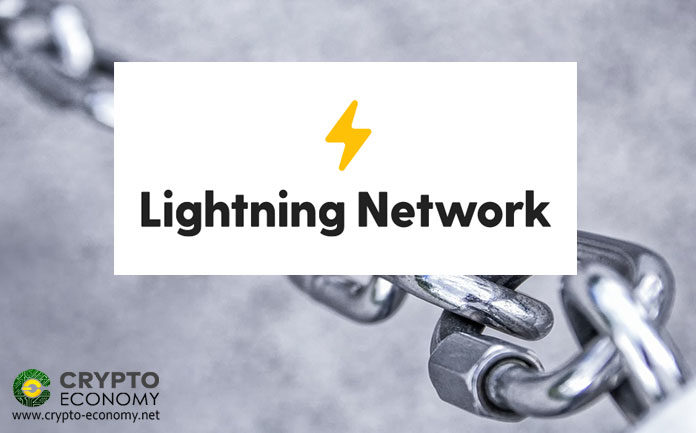 Bitcoin’s Lightning Network is facing some security issues and funds can be lost due to this issue, according to a report on Lightning Network’s Common Vulnerabilities and Exposures [CVE] page by Rusty Russell, an Australian free software programmer, and advocate.

“Security issues have been found in various lightning projects which could cause loss of funds. Full details will be released in 4 weeks (2019-09-27), please upgrade well before then.”

The comprehensive details about the security issue will be released after the fix of these issues or bugs.

According to Rusty Russell, Effected releases are:

A new version of Lightning Network V 0.7.2 was released on August 20, 2019. It is believed that this version does not contain any of these vulnerabilities. For now, every user on Lightning Network is advised to upgrade to version 0.7.2.

The method of disclosing such security threats is not unprecedented. In the past, the Privacy-focused altcoin Monero disclosed nine security vulnerabilities, including one that could have allowed hackers to steal XMR from cryptocurrency exchanges.

No one is sure about what is going on the network and what is the reason behind the secrecy from the network. Some users believe that it is to ensure bad actors do not take advantage of the vulnerabilities. The general idea is to give the system enough time to fix these issues and bugs

Bitcoin’s Lightning Network is a Layer 2 payment protocol that operates on top of a blockchain-based cryptocurrency to solve the scalability associated with the Bitcoin. Scaleability can be taken as the number of transaction per minute and Bitcoin has only been capable of processing around 7 transactions per second. This was enough in the start but as the system became congested over time, this limitation caused the transaction to take longer to confirm and increasing the transaction fee.

The white paper by Joseph Poon and Thaddeus Dryja describes the Lightning Network. From April 2018 to August 2018, the Bitcoin Lightning Network had a monthly growth rate of about 15% and the number of nodes increased from 1,500 to 3,000, and the number of channels increased from 4,000 to 11,000. But the security is the main issue for this system as its work on the top of the blockchain and it has no security behind itself.

0
There have been many crypto-assets that has outperform two giants- Bitcoin and Ethereum as the market went on a damaging bearish ride....
Read more
Bitcoin News

0
Jack Dorsey is not really a fan of altcoins. A true Bitcoin maximalist that he is, the tech entrepreneur has been quite vocal about...
Read more
- Advertisment -