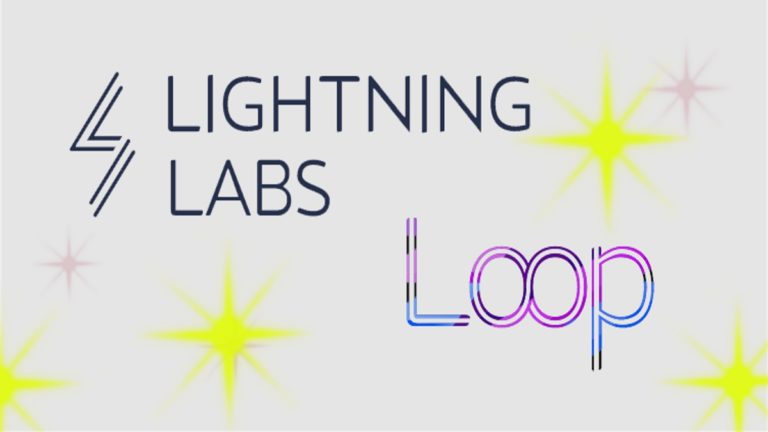 The latest funding round is an addition to the company’s seed round in which it raised $2.5 million from a host of A-Class investors including Twitter and Square CEO Jack Dorsey and Litecoin creator Charlie Lee. Brian Murray, a managing director in Craft Ventures has now joined the board of Lightning as part of the deal.

The Lightning Labs application layer is a second layer built on top of the Bitcoin layer enabling small payments to be processed off-chain. This is one of the most successful second-layer applications in the market currently. It works by allowing users to create payment channels and transfer Bitcoin to these channels that they can then use to make and receive payments with each other.

The application is ideal for micropayments. One of Lightning Labs’ trailblazing products is Loop which is a paying service for on and off-boarding Lightning users.

As part of the Series A funding announcement, Lightning Labs CEO Elizabeth Stark revealed that Loop has now been launched in beta version.

“With Loop, users can move funds between the bitcoin blockchain and the Lightning Network in a non-custodial manner,” Stark wrote in the announcement on Wednesday. “Loop opens up a world of Lightning-native financial products, and this is the first of several “blue sky” Lightning products we’re building.”

Loop basically works in two ways: a Loop ‘in’ and ‘out’ operation. In the former state, the application layer allows for users to deposit balances from their Bitcoin wallets to the Lightning payment channels. As described by Stark, the concept resembles how a debit card works. Loop ‘out’ is an off-ramp solution allowing users to close out their payment channels and transfer their balances on-chain.

“We are building a real business with real customers and real revenue, and we want to solve real problems for real users… We will be using the fund to hire more talent on the development and business side,” Stark added in a statement.