Ledger Nano S Will Be IOTA Supportive in A Few Weeks 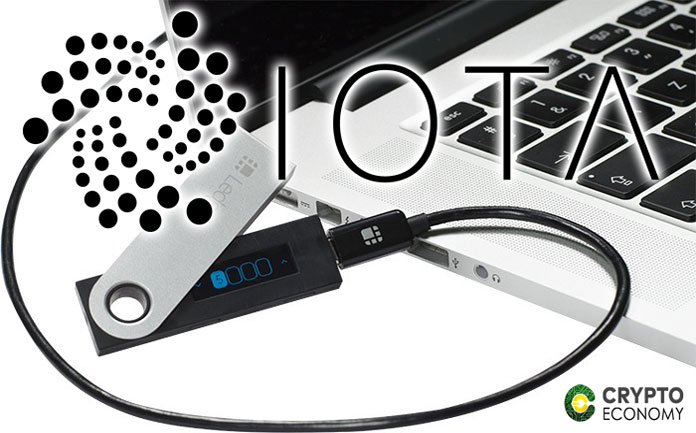 The popular hardware wallet, Ledger Nano S will be able to support IOTA (MIOTA) in the next few weeks according to a tweet seen on the IOTA channel.

The news publication of the network IOTA news made the tweet on October 3 stating that developmental work has reached an advanced stage. It is also confident that the integration will soon be concluded.

“The development of supporting #IOTA Tokens on the #LedgerNano S wallet has progressed very far”. Charlie Varley, IOTA Software Engineer:“We will be looking at Ledger Nano integration over the next few weeks.”

The report though didn’t show any indication of the level of work done, it however was obvious that it is significant as shown by a visit to the project’s GitHub page.

A visit to the page shows that there have been several contributors to the project. An evidence of its size can be seen with the several commits with the latest added just three hours before the time of this report. 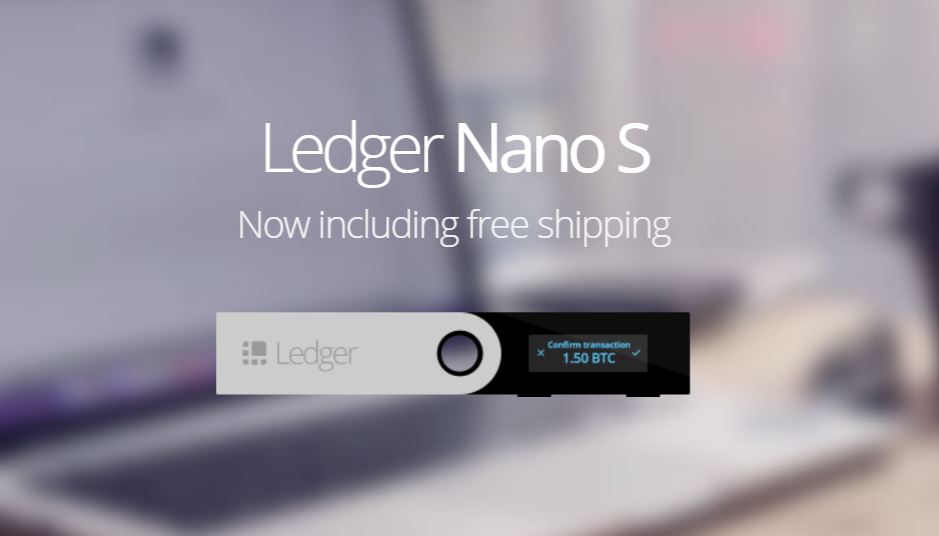 Aside the Github page, IOTA like many big projects have many developer contributors in its community. There is a Discord channel dedicated just to that.  One of the developers Peter Willemsen recently posted on the channel an update that shows the progress of the IOTA-Ledger Nano S project. In the post, he wrote,

“We’ve finished 2 major features of the Ledger: API (after weeks of discussions and passing over designs to one-another).Signing of transactions (part of the API as well) I guess you could say all of the major features we need are done!”

It seems from the post that the next stage of the project is the beta test which will likely commence within weeks. His comment further said,

“This is a huge step in the right direction, and the people who most benefit from this are the users: Imagine having 1 wallet for all your IOTA needs. You download Trinity and use it the way you like it. You plug in your Ledger and install the IOTA app. Trinity sees your ledger and asks you if you want to use your Ledger as a wallet instead.”

He said that the team is working on a functional Java Script “SDK and API, is getting the bundles to be signed the right way.” Willemsen admitted that they are still having some challenges with that which will soon be surmounted in a few days hopefully he said.