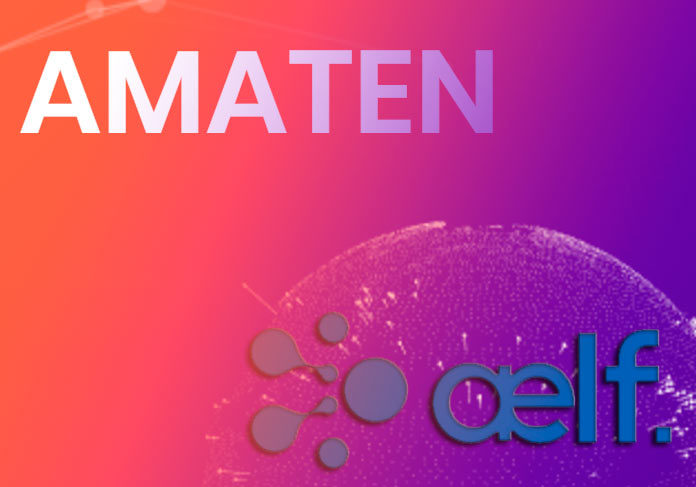 One way to catapult the adoption of the distributed ledger technology is to have blockchain startups partner with already established enterprises. It’s the perfect combination. Traditional enterprises are trusted by the majority of would-be blockchain users while these established businesses themselves could scale their operations and improve upon their business processes by integrating blockchain solutions.

It a win-win solution for everybody. The blockchain startup gets a platform for recognition, the established business adopts cutting edge technology which ideally increases its profit margins while users get better services.

Basically, this means that Amaten will be able to issue its gift cards on the blockchain to a wider audience.

Established in 2012, Amaten has grown from humble beginnings to command about 40% of the Japanese gift card exchange volume. The platform brings in about $110 million in annual revenues as of 2019 figures. Going global allows the company to compete for the lucrative $340 billion gift card industry.

Tom Kanazawa, the chairman of Amaten ridiculed the currency system of gift cards saying that it dates back to the 90s era. With the advent of the blockchain technology, its time to take the gift card system to the next level.

“The current system and technology used for gift cards are completely obsolete,” he said in a statement.

“It has never evolved to match today’s digital world. It still suffers from basic fundamental shortcomings and is very inconvenient. I believe that the gift card industry can be a perfect use case for blockchain. The two are a completely natural fit. We have chosen to partner with the best blockchain technology providers in the space, aelf, because they offer the scalability, dedicated sidechains and smart contract modules that we very much need to build our service rapidly and most cost-effectively. We are wholeheartedly excited for the future of truly digitized gift card industry.”

Using the Aelf blockchain platform, Amaten seeks to provide some transparency in the gift card marketplace. Users will be able to track the issuance of and the provenance of the gift cards. Ownership exchanges will be recorded in an immutable public blockchain. “Aelf is razor-focused on providing creative and revolutionary solutions that can only be achieved through blockchain,” said its Co-Founder and COO, Zhuling Chen. “Through the partnership with Amaten, we are hoping to pioneer the adoption of blockchain solutions within the traditional industries.”