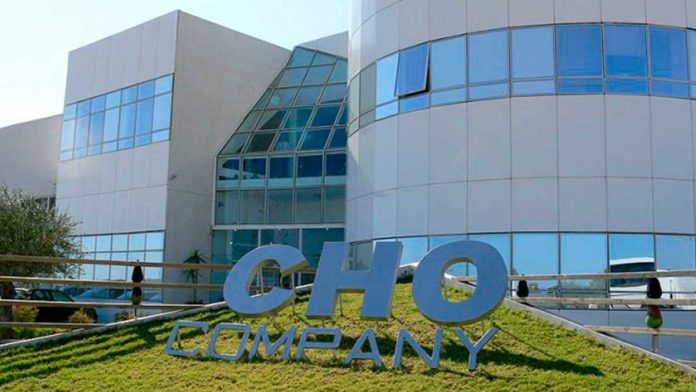 CHO Tunisia has begum using the IBM Food Trust Network, a permissioned blockchain network that provides a more efficient way of working across the food supply chain for growers, processors, shippers, retailers, regulators and consumers,  starting with its most recent harvest which is now being bottled.

According to the company, now “the customers of Terra Delyssa retailers around the world will be able to scan a QR-code on each label, allowing them to view a provenance record.”

The vision behind using the IBM’s Food Trust Network is give consumer a peace of about the origins of their olive oil and richer insight into its journey and quality checkpoints, and even view images of the fields where the olives were grown.

CHO believes that the use of blockchain technology enables greater trust across the supply chain by creating a permanent, digitized chain of transactions that cannot be altered. All the entities involved in process can interact in real time and consumers are able to access detailed information about origins of the product they are using.

“Our families have been olive farmers and olive oil millers for generations.  We created Terra Delyssa with a unique, smooth flavour profile to be the ambassador of Tunisian olive oil. With Food Trust, we believe we are among the first olive oil producers to use blockchain to provide our consumers a window into each step that goes into making our olive oil so exceptional.”

“This is yet another example of Food Trust’s commitment to strengthening the food system from farm to table. In terms of food provenance, olive oil presents a difficult challenge, as the product must work its way from an olive grove to an international base of retailers while retaining its purity and freshness. Thanks to Food Trust, information about the origin and purity of the product can be made available in near real time for both consumers and CHO’s distribution partners.”