Large-scale payment can be automated with blockchain 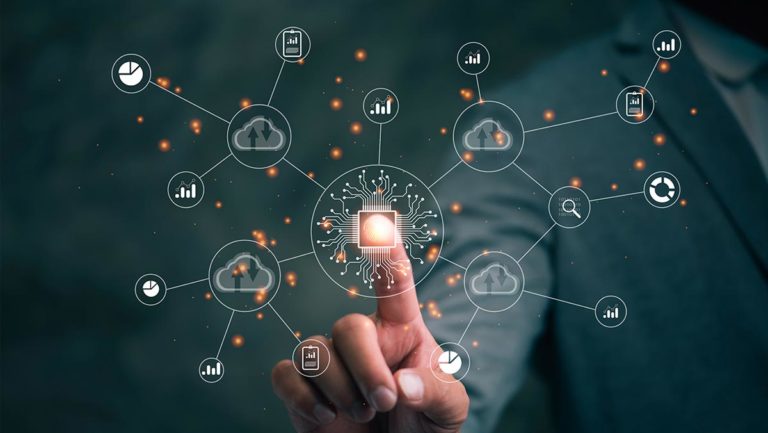 Since the 2008 economic recession, the financial industry has been unexpectedly shaken and faced with a number of challenges concerning trust, reliability, and value. Traditional banking is now deemed outdated and somewhat unreliable as consumers and businesses are seeking alternative options for their transactions and assets.

As a result, blockchain technology and cryptocurrencies have disrupted the industry entirely. It has completely transformed the business of large financial institutions, retailers, and international businesses, changing the way payments are conducted and fulfilled.

Cryptocurrencies are digital assets built to operate as typical currency but with the benefits of blockchain such as decentralization and a public ledger. Unlike traditional currencies, cryptocurrencies enable transactions to be quick, secure, and global. It also maintains and increases value over time without influence from major players in politics and capitalism.

Many startups have entered the scene of financial payments in an effort to ease and condense the complex process with advanced technology. For example, Velvet is a blockchain powered escrow and real estate platform, creating frictionless and efficient transaction processes for essential purchases.

“As an increasing number of individuals are embracing previously offline activities (online chatting, online banking, even online shopping), we see the attitude towards online transactions change as well.”

In an age filled with automation and technology, Velvet is adapting to its environment and changing the way consumers conduct payments.

Traxalt is a Stellar blockchain-based platform, that provides decentralized tools for those enterprises that want to create a transparent and efficient ecosystem since it provides massive or minor cross-border payments. Traxalt is revolutionizing the world of payments by fulfilling bank’s desire for faster processing, more detailed audit information and higher levels of security for increased efficiency and customer satisfaction.

This platform can make large scale payments (up to 5,000 in a single transaction) with around 30% less fees than what you would pay in a bank.

For larger companies, it may be difficult to keep track of numerous business deals and accounts financially. Fortunately, blockchain can speed up the accounts payable and receivable process with its immediate ledger update and accuracy of information, especially for insurance companies and vendors like Allstate and Aflac which are already starting to utilize the technology.

Blockchain can also store private client information that cannot be manipulated unless every participant of the chain approves of the modification, creating an added level of security. Due to these operational benefits, large institutions such as Mastercard and Visa have been implementing blockchain in their data storage, cross-border transactions, and payment system.

With the overwhelming popularity of cryptocurrencies, financial institutes have been forced to change their attitudes and behavior towards this new technology, seeing blockchain as a necessity rather than a choice.