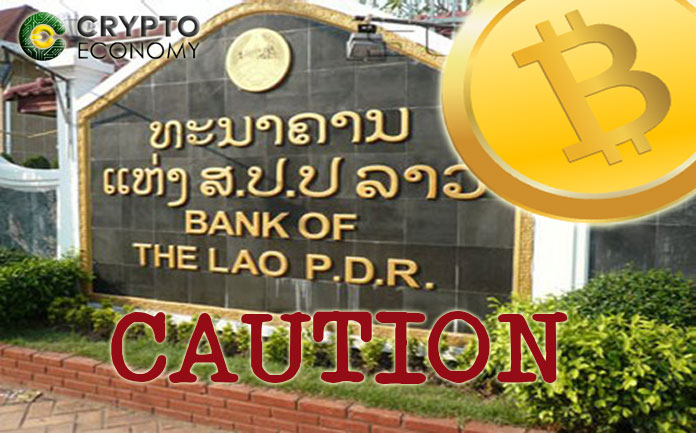 The Bank of Laos (BOL) has released a statement cautioning the public about the exchange and use of digital currencies for transactions. The bank specifically mentioned Bitcoin, Ethereum and Litecoin as examples of the cryptocurrencies it referred to.

The release meant for the general public focused on merchants, traders and other residents cautioning them on the risks inherent in “unregulated assets”. In the same vein, the statement asked individuals to ensure that they research and understand these digital assets highlighting the risks associated with them.

The statement released on August 29 was quoted by the Laotian Times to have made reference to the country’s law on payment systems. The law has classified cryptocurrencies as not meeting the basic qualities of money and so cannot be used as currency.

Laotian merchants are already accepting cryptocurrencies since there is no law explicitly against it, neither is there any form of legislation aimed at regulation the report said.

A senior official of the bank who spoke with the Vietnamese Times sought to make distinctions between digital currencies and fiat stating,

“It is not [a] real currency like Lao kip or Thai baht, because it is unable to pay debt. It is a digital record of a transaction. It is not yet regulated by law. People who get involved in the use of cryptocurrencies are taking risks if the digital system fails.” 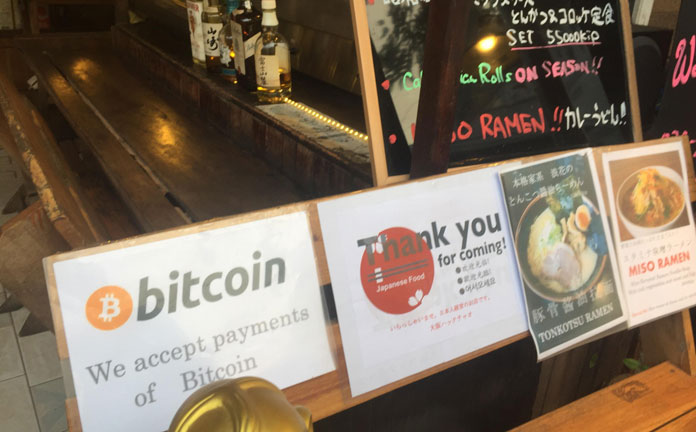 The official like many financial regulators in many countries seemed not to have understood clearly the principles behind the crypto economy as could be seen from his comments. Many crypto analysts have advocated building bridges with regulators by creating more awareness about the knowledge of cryptocurrencies, especially regarding the abstractness of money.

The Laos central bank despite the notice did not issue a ban on crypto trading or possession unlike their eastern neighbor Vietnam which has ordered that digital currencies be outlawed since October last year. Legislation backing the ban may soon go into effect with the implication that traders may face fines as high as $9,000 as well as criminal prosecution.

Vietnam which was primed to become a haven for miners due to relatively cheap electricity has also moved to ban cryptocurrency miners with the purpose of adding them in the country’s import prohibition list.

Interestingly, Thailand the other neighbor of Laos has already made moves to streamline the activities around cryptocurrencies, effectively drafting a regulation and giving approval for seven digital currencies to be used in the receipt of ICO payments in the country.

The regulatory guideline published by the Thai SEC named Bitcoin, Ethereum, Litecoin, Stellar, Bitcoin Cash, Ethereum Classic and Ripple as the approved coins. The involvement of the Thai regulators was based on the need to take advantage of a new technology instead of stifling it. Movie theaters are already accepting digital currencies for tickets and adoption is expected to increase as more Thai startup move to raise funds through ICOs.

BankDhofar is the Latest Bank to Use RippleNet

0
Ripple announced another partnership with an Asian bank named BankDhofar. The Middle-Eastern bank will use RippleNet to provide mobile banking to Oman and Indian...
Read more
CryptoCurrency News

0
Alan Greenspan, the former chairman of the United States Federal Reserve (Fed), said that there is no need for central banks to issue their...
Read more
Companies

0
Popular American cryptocurrency exchange Coinbase is considering the addition of 17 cryptocurrencies to its platform as part of its aim to include an aggregate...
Read more
Companies

0
In his dream of providing a gateway to the traditional financial industry Jeffrey Berns has bought Kirkwood Bank of Nevada. Per the press release,...
Read more
CryptoNews

The Central Bank of Laos imposes a complete ban on cryptocurrencies

0
The central bank of Laos the Bank of the Lao People's Democratic Republic (PDR) has issued another circular, warning its masses against engaging in...
Read more
- Advertisment -