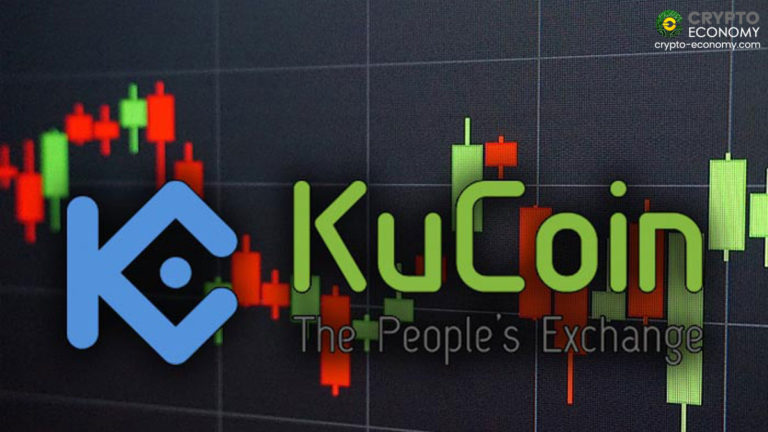 According to Johnny Lyu, CEO of cryptocurrency exchange KuCoin Global, KuCoin has recovered 84% of funds stolen in the $275 million September hack and will be in full activity from November 22. This accounts for $235 million out of $275 million stolen.

On Wednesday, November 11, Johnny Lyu took to Twitter to announce the recent updates about the exchange security incident. He said:

“So far, 84% of the affected assets have been recovered via approaches like on-chain tracking, contract upgrade, and judicial recovery. As asked by law enforcement, we will publish all the details once the case is closed.”

The KuCoin chief further noted that the exchange has resumed trading for 176 tokens, and the rest will be re-opened before November 22. He wrote:

“KuCoin has resumed the full service of 176 tokens and all others are scheduled to be re-opened before November 22. Again, I would like to thank all the individuals and institutions who helped us in this incident, together, we will make a stronger crypto community.”

The exchange suffered a massive security breach in late September. The problem was reported on September 26 after hackers were able to take millions from the exchange’s hot wallets. The breach affected the firm’s Bitcoin (BTC), Ether (ETH), and ERC20 hot wallets, after private keys were leaked.

Shortly after the news broke, top exchanges and DeFi platforms suspended the transfer of assets that were linked to the security breach. Thanks to this swift response, within a few days, $160 million had been recovered through various strategies from multiple platforms.

On October 3, just after a week, KuCoin CEO announced that they identified the suspects with substantial proofs and $204 million had been recovered. On October 7, after 10 days of the incident, KuCoin resumed the deposit and withdrawal service of BTC, ETH, and ERC-20-based USDT. KuCoin also promised to reimburse those who lost their funds in the incident.

KuCoin has also announced a 5000 USDT give away for users who deposit BCH to their KuCoin account until November 15, the date at which Bitcoin Cash hard fork is scheduled.