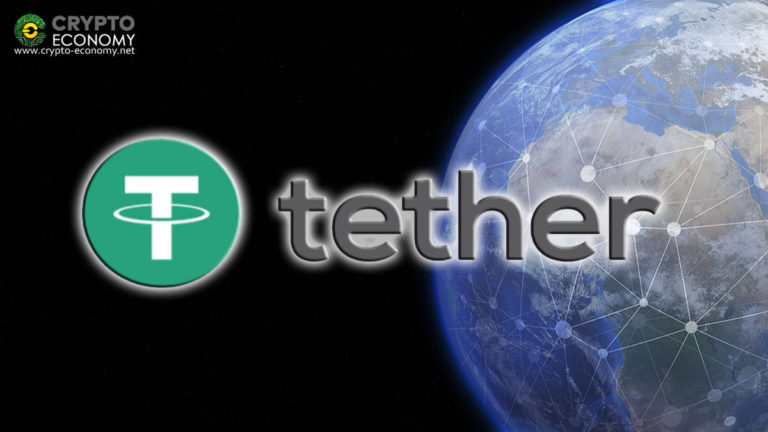 Kraken added support for USDT on Ethereum Blockchain. Users can now deposit and withdraw USDT-ERC20 token in the exchange platform.

USDT is more used as a tool to trade other cryptocurrencies easier. Adding the new USDT on Ethereum blockchain to Kraken means more users will take benefit from the famous stablecoin. The move finally leads to market growth in all sections.

“Since traders typically deposit USDT for the purpose of trading other assets, we expect to see a boost in volumes across many of our markets, providing new opportunities for clients,” said Kraken in a blog post. 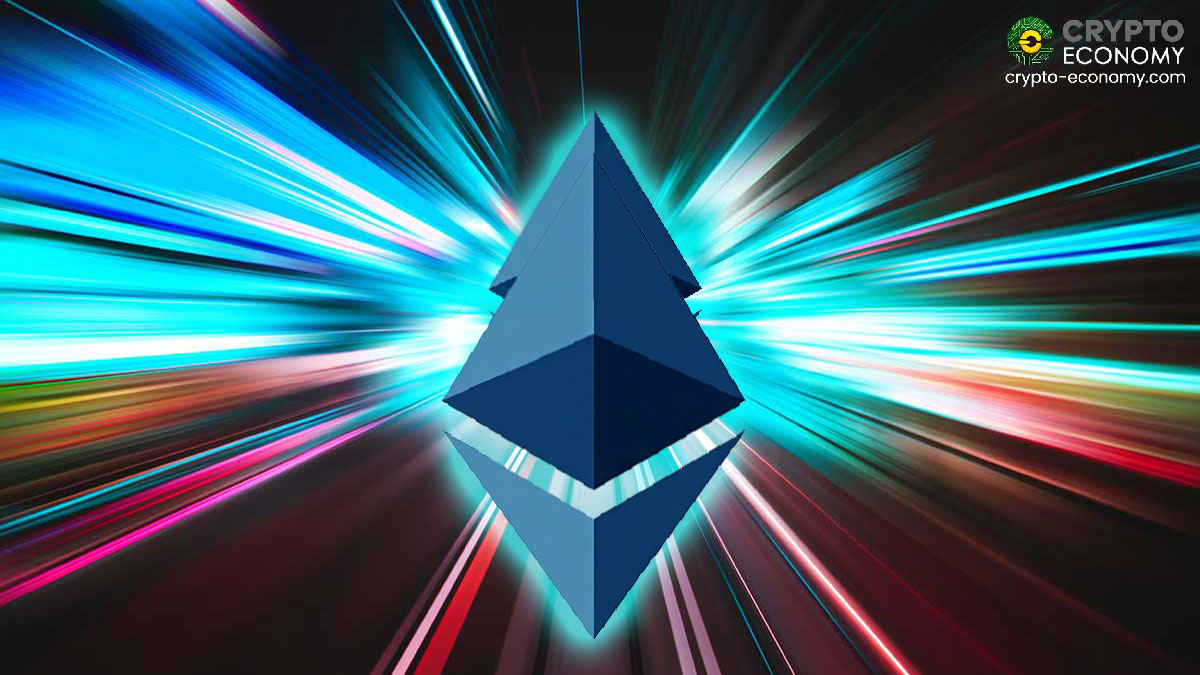 Cryptocurrency traders in Kraken exchange can deposit their USDT-ERC20 tokens via the Funding menu on the platform. The deposit feature fore the new token is not any different from other cryptocurrencies and includes creating a deposit address and sending the amount. There should be 30 confirmed transactions in Ethereum blockchain before USDT-ERC20 credit adds to the user’s wallet. Kraken also published the funding fees for USDT-ERC20 as follows:

Kraken still supports the other USDT token that is on the Bitcoin blockchain named USDT-OMNI. The new token will act the same as the old one and have the same trading symbol.

“USDT will be the only Tether trading symbol visible from your account. Whether you deposit USDT-ERC20 or USDT-OMNI, it will result in a credit to your USDT account balance,” according to tp Kraken Exchange.

Users even can deposit one USDT token ad withdraw the other one. For example, a trader can deposit USDT-ERC20, and at the time of withdrawal, choose USDT-OMNI.