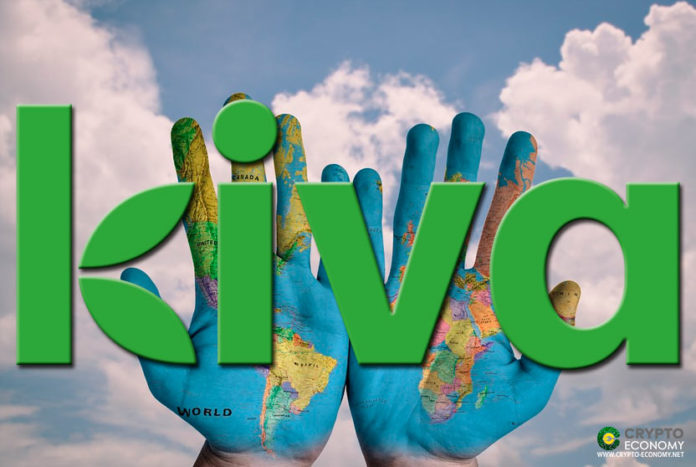 Kiva, a nonprofit company based in San Francisco, has partnered up with Sierra Leone government to launch a blockchain platform for recording credit history. According to the announcement, Kiva and the President of Sierra Leone Julius Maada Bio officially launched the new system on Wednesday in Freetown.

The blockchain initiative will reportedly use biometric data collected by the government to print voter ID cards. These data, for instance, fingerprints will be used to access citizens’ credit history.  Ideally, this project will help lenders gain access to borrowers’ credit history.

Kiva is a company that crowdfunds loans for financial inclusions in 80 countries around the globe. However, Sierra Leone will be the first country to implement its blockchain-based online credit system. 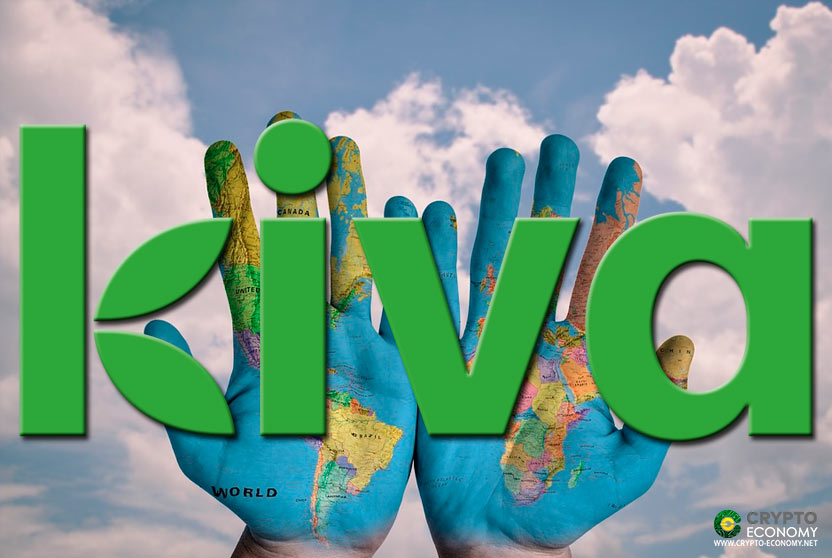 “This visionary step here today guarantees that Sierra Leoneans are not excluded from … the global digital economy,”

The government reportedly wants the blockchain-based system adopted by both macro and micro-financial institutions in the country. This new platform will bring many benefits includes elimination forgery and falsification of identification documents such as driving licenses. In addition to easing verification of papers needed for credit purposes, it will also increase the number of citizens that can access financial services.

According to reports, many, especially the unbanked Seara leoneans, are very excited about this project. Safiatu Mariama Bangura, a resident who runs a rice restaurant in Sierra Leone, had this to say:

“It’s very difficult to do business because we don’t have a bank account or any way of getting loans. [The program] would help us, because my mother doesn’t know how to even sign her name – she only knows how to use her fingerprint.”

Despite the many benefits, the program stands to face various changes. One major challenge would be that the platform requires the use of smartphones and the internet. According to the information ministry, many will not access these services since less than 15 percent of the people Sierra Leone have access to the internet.

This program began last year, after Kiva, the United Nations and the government of Sierra Leone formed a partnership to launch a blockchain-based identification system. The program was reportedly to be implemented this year.

During the announcement, Xavier Michon, of the UN Capital Development Fund (UNCDF stated:

“Through this implementation, Sierra Leone is setting out to build one of the most advanced, secure credit bureaus. It could serve as a model for both developing and developed nations in the future.”