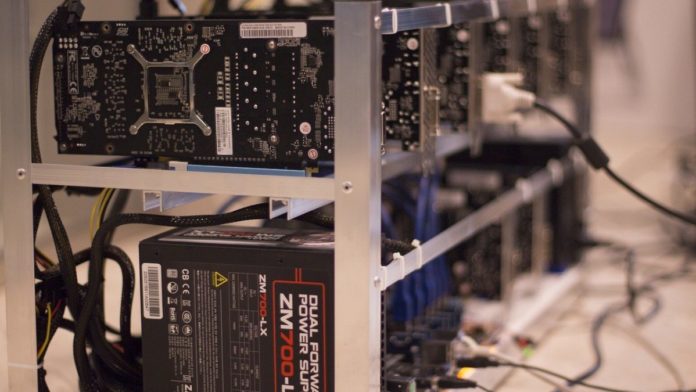 Kentucky is all set to become a hub for flourishing crypto-mining business as it attempts to woo crypto miners with two major bills now signed into law.

Kentucky Gov. Andy Beshear signed 29 more bills into law on the 25th of March. Two of the bills were pertaining to the cryptocurrency mining industry. This included House Bill 230 which is focused on offering crypto-asset mining firms tax breaks on their electricity bills. Senate Bill 255 focuses on incentives for cryptocurrency mining companies, provided that they meet a certain investment threshold of $1 million.

In short, the two legislative bills intend on bringing about clean energy use incentives as well as provides tax breaks to mining operations.

This comes at a time when states all over the country are taking serious measure to attract crypto businesses, especially in the wake of the ongoing bull season.

The proposition of the legislation had previously opined that the crypto-asset miners were in search of cost-efficient electricity rates and incentives to establish operations.

Both the bills in question which were signed by Beshear into law will be effective on the 1st of July.

Collectively, the main objective of these bills was to attract cryptocurrency mining firms to the state as Bitcoin, and the cryptocurrency market by extension gains traction. This move, in turn, is likely to create a massive potential of not just business revenue but also jobs to the communities of the commonwealth.

He was quoted saying,

“It’ll just be another tool in our tool kit for economic development. But again, to be used judiciously at the right time for the right deal that helps the commonwealth”

A quick primer for the initiated:

The latest development comes about a week after the legislature of the southeastern state in the US had cleared the two proposed laws. The tax incentives bill was passed by the Senate in a 29-7 vote on the 15th of March. On the other hand, the clean energy incentives bill passed both chambers of the state’s General Assembly.

It all started with General Assembly Representatives Steven Rudy and Chris Freeland’s bill that was introduced in January this year. In their 13-page bill to the General Assembly, the two Republican lawmakers  had earlier stated that Kentucky could potentially become a national leader if it were to leverage “low energy rates and abundant supply” and host energy-heavy operations and business such as crypto mining.

0
What a ride this has been for Bitcoin . Not a great one, to be precise. The price action of the king coin has...
Read more
Bitcoin News

0
The cryptocurrency market has been on fire this year and growing numbers of people are curious about how to start investing. It can be...
Read more
- Advertisment -