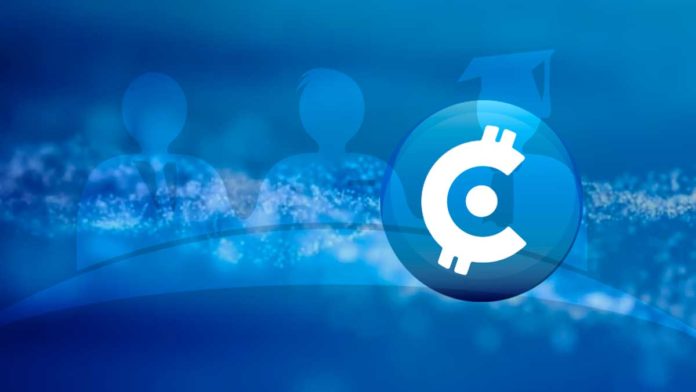 Global Crypto Alliance, GCA, has a new member added to their team. René-M. Bogislawski, the GCA CEO, has announced that Karen New is officially a member of their team and will be heading their new education project, the GCAcademy.

The company was impressed by how New merged comics and education to educate the masses on cryptocurrency. This has added valuable knowledge and seen blockchain products become more popular.

I am very happy that Karen decided to join our team, bringing invaluable educational experience with a comical twist. Our team continues to grow, and it feels great to have such a reputable & artistic businesswoman in the crypto industry who shares the same drive and determination and can help us to strengthen our ecosystems that much more. We are expanding fast while progressing with more awareness every day. Karen will be another valuable pillar of the Alliance spearheading a different kind of educational unit that the crypto industry so desperately needs.— René-M. Bogislawski, Chief Executive Officer at Global Crypto Alliance.

I am honored to be on board with a team that strives to benefit the mass audience with crypto education and to built up the GCAcademy. Being in a team that created the first ERC777 project makes her feel that she is at the forefront of the next wave in blockchain technology & adoption. Based in Singapore, which is the birthplace of many blockchain projects, will also make GC Security – another pillar of GCA – more accessible. She can foresee that GC Security will be able to assist projects to upgrade their smart contract tech to ERC777 for greater feature security and control, and most importantly, to avoid the painful feeling when tokens get stuck & lost forever when accidentally sent to the wrong type of ETH address – an invaluable characteristic of ERC777. — Karen New, Head of GC Academy, Author of 1st Comic Book series on the impact of Blockchain on our Life.

Karen New is the first author of a crypto comic book that covers the impact of blockchain to daily life.

She first started by releasing a book on cryptocurrency in 2016 and in November 2019, she released the world’s first Comic on Blockchain, Bitcoin and Banking.

Apart from her new position with GCA, she is also an adjunct lecturer at the Singapore FinTech Association on Crypto Literacy and she is an Oxford alumnus.

She is also serving as an advisor on different boards has had the honor of being featured and speaking on Channel News Asia, News on 5, Channel U, Straits Times, Money Week, Blockshow and World Blockchain Summit. She is an expert on ICO, entrepreneurship, wealth building with cryptocurrency and blockchain.

New has a number of achievements to her name. She is a go-to person on blockchain-related topics, has sold over 10,000 copies of her first book, New Assets, has raised over 1 million in funding for her first startup and has captured all 3 ISP in Singapore in her first startup while she was just 22 years old. These are just some of her achievements.

Her appointment at GCAcademy will be a building block towards organic education of crypto, blockchain, and fintech. Learners will not only attain information but they will be able to earn while at it.