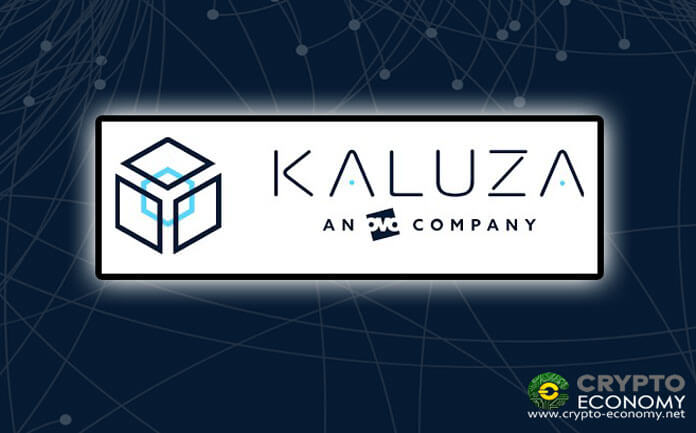 Although Kaluza is still in its infancy stages, it is already making a name for its self after acquiring an unknown number of stakes in blockchain driven firm Electron. Kaluza is part of UK seventh largest energy supplier OVO which recently received investment worth £200 million from car manufacturing firm Mitsubishi Corporation in February. The latter now owns a 20% stake in OVO.

Per information on OVO’s blog, the funds will be channeled by Electron to fast-track the development of its blockchain based technology trading platform and further propel the deployment of the trading platform.

On the other hand, while the investment will be used to facilitate the development of the platform by Electron, it will also help Kaluza achieve its primary goal of getting all electronic devices into a distributed platform based on blockchain and get electronic devices such as electric vehicles connected into the grid. Through the connection, the devices can support the grid in different ways. While both platforms agenda are inline, the merger will be smooth since each platform complements the other’s plan.

Alongside injecting funds into Electron, the acquisition also led to some leadership changes sweeping across Electron top management. Paul Massara who was the CEO before Kaluza came in, will step down as the CEO and hand over the office to Jo Jo Hubbard who was the COO of Electron. Hubbard co-founded Electron alongside Paul Ellis. Although Paul Massara will be stepping down as the CEO, he will take new roles as an investor and advisor of Electron. Apart from that, Steven Ackroyd Director of Business Development at Kaluza will now have some new responsibilities since he will join Electron Board.

Apart from the above, other firms working on getting blockchain into the energy sector include Kyocera Japan’s solar power supplier and Bangchak Corporation Public Co. Limited (BCP) Thai petroleum refining firm.

The former went into a partnership with LO3 Energy another firm in the energy sector to use blockchain and come up with virtual power plants (VPP). On the other hand, the latter is looking to leverage blockchain technology to help facilitate the basic electronic needs of BCP fuel stations. Apart from supporting BCPs, the Thai firm will leverage blockchain to their advantage to help store, distribute and generate energy for mall tenants.