Jumio Collaborates with Byteball to Offer Identity Solutions to ICOs. 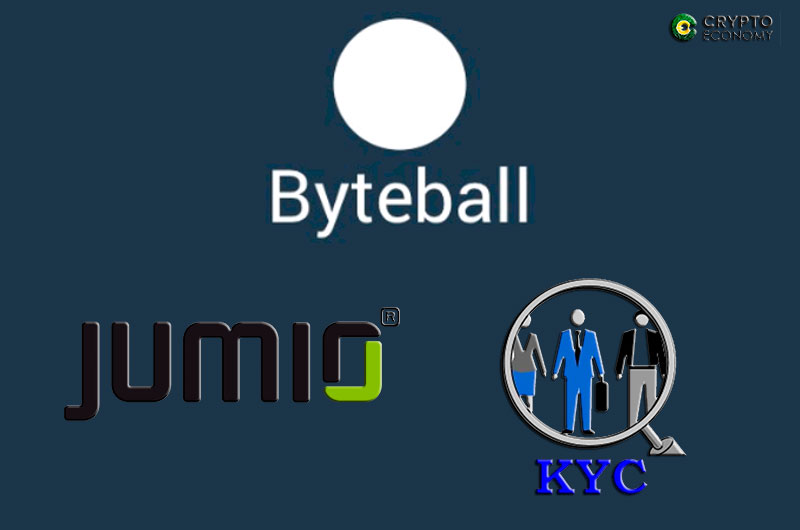 With the growing popularity of cryptocurrencies, the concerns have heightened on the perceived vices associated with digital currencies. Even though not as pronounced as in the past, there still has been fears that cryptocurrencies can be used as vehicles for vices such as money laundering and concealment of proceeds of crime such as narcotics.

This concern has prompted the implementation of the KYC/AML policy to ensure that users of digital currencies are not completely anonymous so that incidents of fraud and crimes are minimized. The KYC/AML protocol has been standard practice in the financial industry, adopted for use in exchanges and has been implemented for Initial Coin Offering for many jurisdictions. Yet this has not eliminated the incidents of fraud in ICOs.

Byteball, a smart contract based decentralized payment platform has partnered with Jumio to implement the KYC protocol on its platform. What makes the partnership peculiar is what Jumio brings to bear on customer identification; a real-time double-layered KYC verification process that utilizes a government issued ID with a live selfie that is matched with the ID submitted. The company uses advanced identity verification process to ensure that Byteball clients are actually who they say they are. 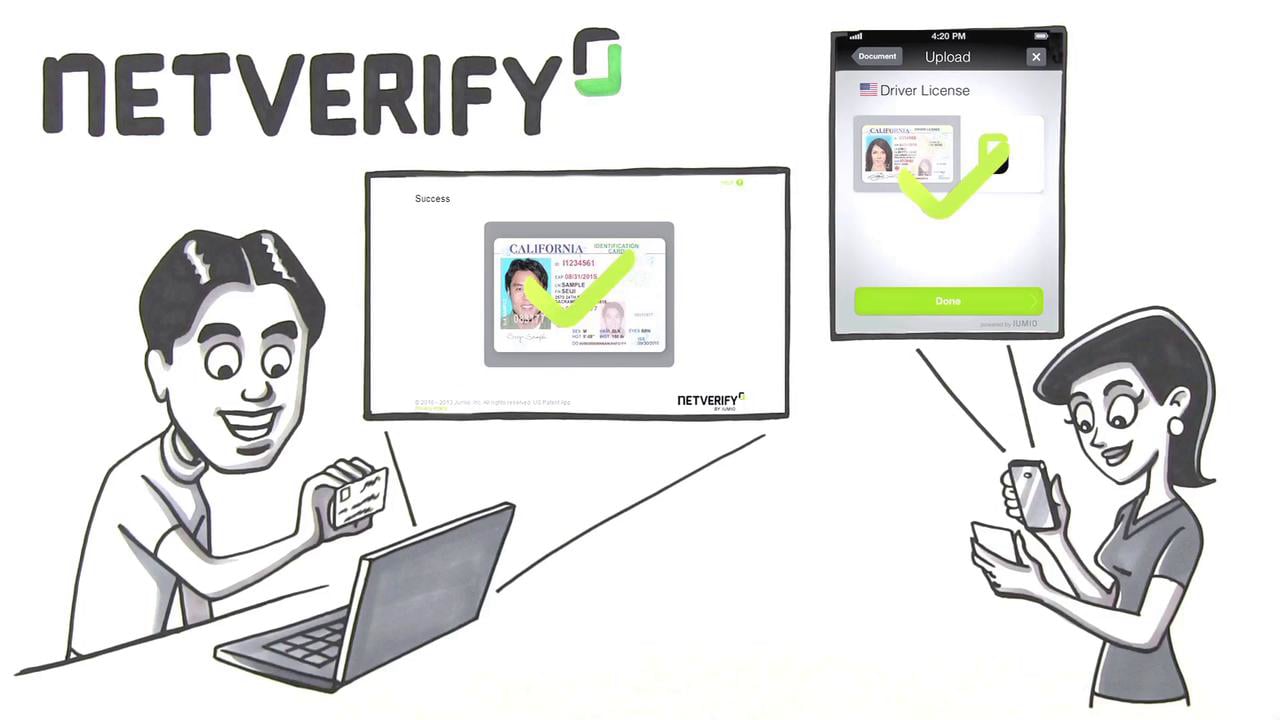 With the challenges faced by companies launching ICO due to stricter government regulations, there has arisen the need to ensure that ICOs do not breach regulations. Proper investor identification and qualification has become a serious issue as seen in the case of Caviar whose ICO was halted and the company charged by the Massachusetts Securities Division for selling ICO tokens to citizens of Massachsetts. This was despite the fact that the company had clearly stated in their website that the token was not meant for citizens of the United States. That two Massachusetts citizens were able to circumvent the restriction was enough to attract the ire of the Massachusetts Securities Division. Proper user ID has never been this important for ICOs. This is obviously the motivation behind the Byteball-Jumio partnership.

The Jumio Netverify, matches a government issued ID with an individual’s selfie using artificial intelligence and human identity specialist who ensure that the individual was actually present at the matching process. The process uses advances facial recognition and biometrics to enhance accuracy of its result. The whole process ensures a higher standard of identification aimed at ensuring that the Byteball clients who launch ICOs using the Byteball platform are rest assured that their investors are properly identified. The collaboration between Byteball and Jumio is extensive and Jumio is looking at other areas to extend services to Byteball, especially in the verification of users of credit cards for lending and betting companies using the Byteball platform.

Byteball smart contract is flexible and can be applied to other contracts such as gaming, insurance and any other conceivable project. The essence of the platform is to ensure the immutability of an agreement. All data verified by Jumio are to be stored in Byteball wallet and can be pulled out when needed by the user. Jumio was established in 2010 as an identity verification company by Daniel Mattes. They’ve been selling their services as Netverify Trusted identity.

Carlos Teodoro
Cryptocurrency enthusiast and everything they represent, Carlos is responsible for writing articles, creating images and belongs to the Crypto Economy team since 2017. He is also in charge of the commercial department, social networks and the revision of translations. Carlos continues to train every day to become an expert in the blockchain.
Byteball News

What is Byteball? : The DAG revolution and its free distribution