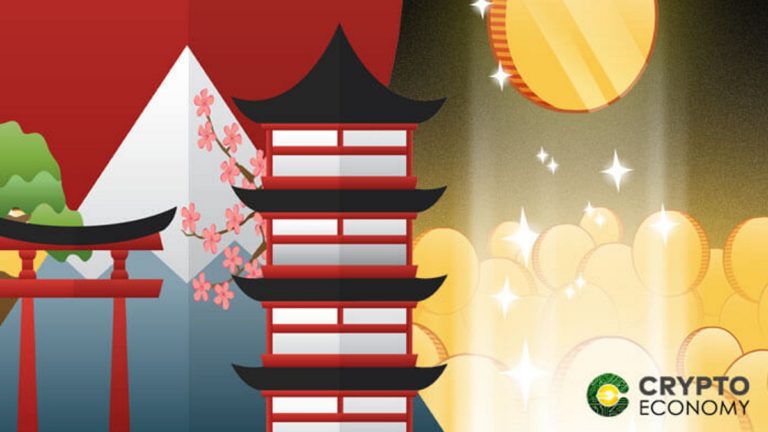 GMO Internet Inc., the Tokyo-based Internet conglomerate, has got approval from the New York Department of Financial Services (DFS) to issue the world’s first Japanese Yen-pegged stablecoin under the ticker of GYEN.

GMO announced the news in a press release on Wednesday, December 30. According to GMO, it has been authorized by the New York DFS, the Bitlicense regulator, to establish a limited purpose trust company, named GMO-Z or GMO trust.

With the DFS charter, GMO is one of only 27 companies licensed in New York to engage in virtual currency activities. All other projects operate USD-pegged stablecoin. GMO is now the first company to issue a Japanese Yen (JPY) backed stablecoin.

The company said that it had to meet the stringent requirements for its cybersecurity program, as well as meet federal standards for anti-money laundering and economic sanctions to get this approval. The company began the research and development for the launch of GYEN in 2018. Now approved, GYEN will be available globally in January 2021. These stablecoins will be powered by the Ethereum blockchain and always redeemable 1:1.

According to the company, both these stablecoins can be leveraged by institutional firms and retail users for trading, institutional hedging, arbitrage, settlements, and payments. Ken Nakamura, President, and CEO of GMO-Z.com Trust Company, commented:

“We’re breaking ground with our move to issue the first regulated JPY-pegged stablecoin, which many see as a safe haven asset. But we are also pioneers and innovators in this space who envision building new applications of blockchain technology that transform our relationship with traditional financial services.”

“We seek to dramatically reduce execution times and expand the digital options for retail and institutional clients in trading, settlements, payments, lending, and remittances. But our goal is also to leverage our 20-year history in this space to meet the highest standards of reliability and security as a regulated entity.”