Japanese E-Book Company Investing $2.8 Million to Develop a DLT System For The Distribution of E-Books 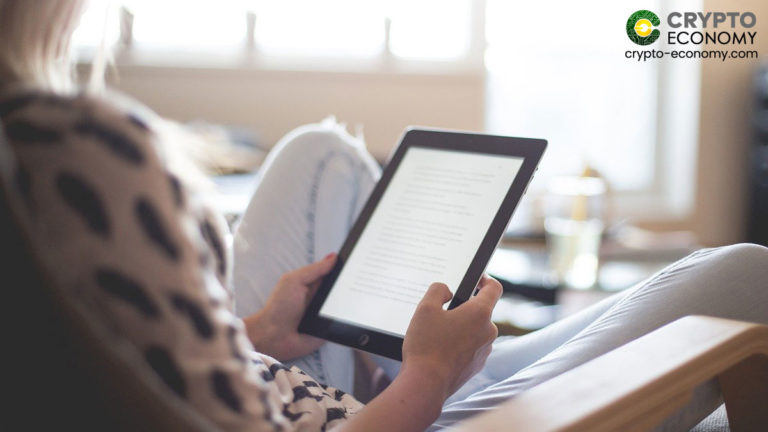 According to publication of by newspaper Nikkei on Sunday, May 17th, Media Do Holdings is investing $2.8 million, approximately 300 million Yen, for developing a DLT system for the company’s e-books for the next two years starting in late 2020.

Media Do Holdings stores and distributes eBook content on behalf of hundreds of publishers including major publishers. Its extensive publishing network consisting of more than 1,500 publishers enables distribution of the latest and most popular eBooks. The company’s distribution network consists of more than 100 companies including major mobile carriers, rapidly growing Internet companies, and established book retail store.

According to the company, with the spread of COVID-19 and lock down, the demand for e-book is growing. The e-books sales of the company in April increased by 20 percent year-on-year. This is possibly due to bookstore and school closures caused by the recent worldwide problem. The company said that the fiscal year ending February 2020 set the highest ever net sales for the e-book business.

As the demand is growing, the company has now plans to turn to innovative technologies like Blockchain. Media Do Holdings cited that being able to have a reliable transaction history via such a distributive ledger technology (DLT) would enable it to sell used copies, and to return royalties to both publishers and writers. The e-book distribution platform will first introduce the DLT to My Anime List, an anime and manga social networking website and one of its holdings.

Yasushi Fujita, founder and president of Media Do Holdings, commented:

“The strength of e-books lies in the convenience of being able to purchase and use them 24 hours a day, 365 days a year. The situation caused by the coronavirus will allow us to recognize the value of e-books and increase their use.”

Difference Between DLT and Blockchain

Blockchain are generally permissionless. Anyone can use blockchain and serve as a validating node of the blockchain. By contrast, DLT does not have public features. It have restriction on who can use and access it, hence called permissioned technology.