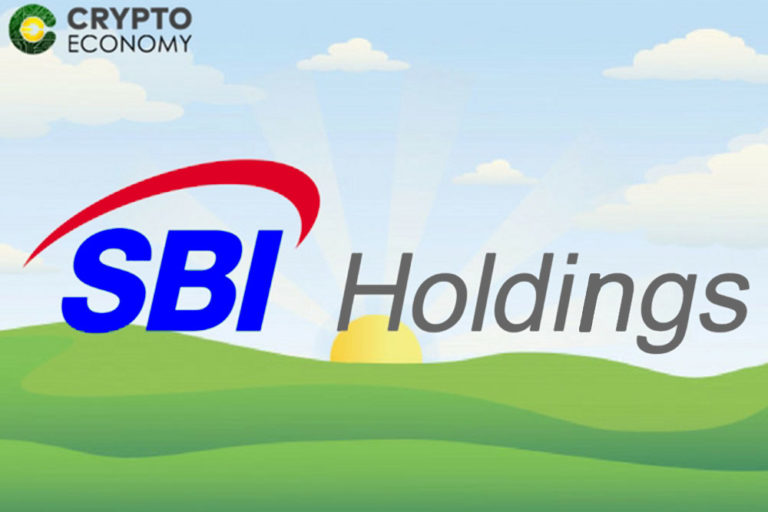 Japanese-based financial services giant SBI Holdings announced on Friday 22nd, the launch of its crypto mining subsidiary tasked with the manufacture of cryptocurrency mining chips. The new business, named SBI Mining Chip Co., Ltd. (SBIMC), has been launched as the company hopes to make a positive contribution to the cryptocurrency market through developing and deploying efficient mining systems.

Former NASA employee Adam Traidman will be leading the division and according to a notification released by SBI Holdings on Friday, he has spent the better part of the preceding two decades in Silicon Valley as a serial entrepreneur.

The notification also states that SBIMC will work with an undisclosed US-based semiconductor enterprise to manufacture the mining chips.

“The SBI Group will promote efficient, reliable and sustainable mining operations to develop a sound and solid cryptocurrency market.”

This is not the first foray into the cryptocurrency space by the SBI Group. Back in February 2018, the bank set up the SBI Crypto subsidiary that was in charge of mining the Bitcoin off-shoot cryptocurrency Bitcoin Cash [BCH] through the Bitcoin.com mining pool.

This brief stint only lasted until September when the operations were closed down. Next was the launch of VCTRADE virtual currency trading platform which it debuted in July 2018. Following this, the bank also rolled out a proof of concept for an in-house settlement token called S-Coin (similar to JPM Coin for JP Morgan Chase bank). It seems all of these ventures were dismal performers or downright failures.

The notification acknowledges that the company has previously participated in the cryptocurrency space.

It states in the notification that “The Group has practiced its cryptocurrency mining business […] overseas and has now decided to expand its business scope to the manufacturing of mining chip itself and development of mining systems, through SBIMC.”