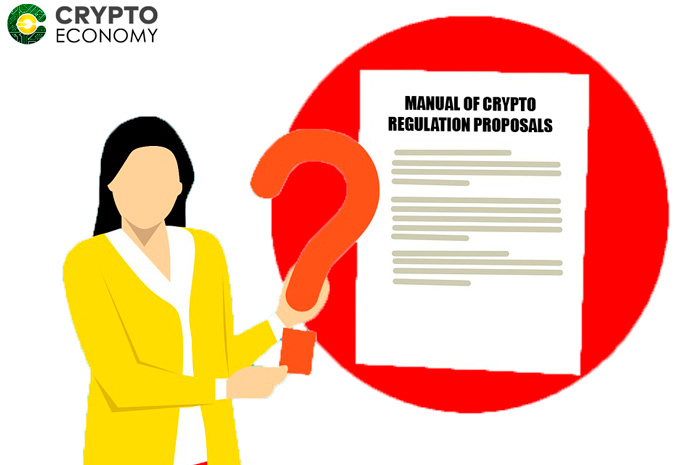 As we all know, the upcoming G20 Summit has listed cryptocurrencies as its main topic agenda. The summit is set to take place in Osaka, Japan towards the end of June this year. In preparation of the summit, Japan has drawn a manual for the G20 Leaders and international financial chiefs. The country will also host the G20 ministerial meetings and therefore has the rights to set up a huge part of the agenda for the talks.

The summit comprises of Japan and other 19 member countries, the European Union, guest countries and several international organisation. The summit follows the recent member’s joint declaration that promised to regulate crypto assets for AML and CTF purposes.

With this manual, the Japanese government hopes to put in place three major implementations

Also dubbed as a handbook, the manual will outline the two major hacks experienced last year by Japanese exchanges; -the Coincheck hack that took place in January last year and the Zaif hack which took place just seven months after the Coincheck hack. Due to these hacks, Japan has imposed the country’s exchanges with a strict set of regulations. All exchanges are required to seek operating permits from the regulatory Financial Services Agency. The FSA has the power to suspend trades, and even conduct extensive on-site audits.

0
The finance leaders of G20 gathered in Riyadh, Saudi Arabia, on February 22-23 to discuss cryptocurrencies and global stablecoin projects like Libra. The leaders...
Read more
Companies

0
Japan needs support from the US Federal Reserve to keep a check on the potential of Chinese Digital Yuan, said Norihiro Nakayam, a senior...
Read more
Regulation

0
8 member of US Congress, in a letter sent to US Internal Revenue Service (IRS) commissioner Charles P. Rettig, urged the agency to provide...
Read more
Regulation

0
An US lawmaker has introduced a new draft bill called ‘Crypto-Currency Act of 2020’ to provide more regulatory clarity around digital assets including cryptocurrencies. US...
Read more
- Advertisment -
We use cookies to ensure that we give you the best experience on our website. If you continue to use this site we will assume that you are happy with it.OkPrivacy policy