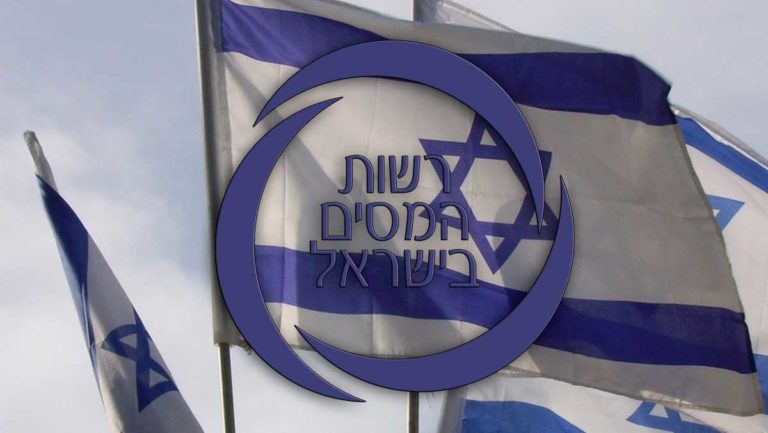 Israel Tax Authority is now eyeing to collect taxes from cryptocurrencies holder in the country as the authority is sending out notices to the owners of digital assets to reveal the details of their assets so can be taxed.

According to a report by Globes on Wednesday, December 23, the Israel Tax Authority has also inquired from cryptocurrency exchanges in Israel and around the world the detailed report of Israelis trading in these currencies.

The sources reveal that tax assessors across the country have sent letters to digital wallet holders asking them to report their assets and income. The authorities have applied EU Common Reporting Standards (CRS) regulations for the automatic exchange of financial account information, receives data about the Europe-based funds and accounts held by Israelis. Further information about Israeli who have US-based accounts is coming through the FATCA agreement, which conveys the US Internal Revenue Service (IRS) data to Israel.

The tax regulation, applied in 2018, states that investors in digital currencies are subject to a 25% capital gains tax, as long as their activity does not turn into a commercial enterprise. If it turns into a business, they will be charged “a two-stage corporate tax, or a marginal tax according to the individual tax brackets.”

According to the experts, the recent Bitcoin price rally has heightened the interest of authorities in the crypto sectors. Globes cited Adv. Leor Nouman, chairman of one of Israel’s largest law firms S. Horowitz & Co., who believes that although the Tax Authority has inquired about overall assets, their main are big Bitcoin players, and these moves are just the start and increased government tax enforcement might be on the cards as the popularity of bitcoin continues to soar this bull season. He said:

“The Tax Authority renewed its interest in this area recently as a result of two factors: lack of money and a desire to fill the public coffers, where this resource could help. The second main consideration is that Bitcoin has rallied. The Tax Authority’s working assumption is that, as Bitcoin has hit $20,000, quite a few traders must have cashed out, and the Authority assumes it can lay its hands on quite a bit of money.”

CoinMarketCap data states that the global crypto market cap is $648.97B. This currently turns over an estimated $181 billion a day through thousands of trading exchanges worldwide.