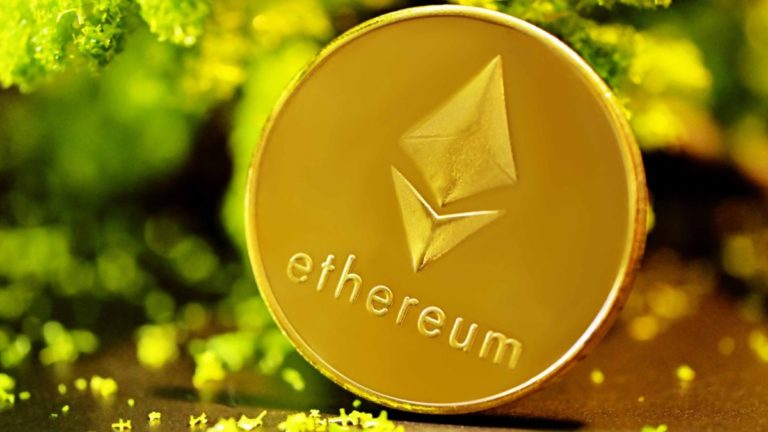 Ethereum [ETH] appears to lack a clear direction after sustaining over 5% losses as the weekend blue approaches. An imminent breakout could be in the cards as the network activity of the largest altcoin exploded. But there’s more to the big picture.

The supply of Ethereum on centralized cryptocurrency exchanges has taken a massive slump. To put things into perspective, over $1 billion worth of ETH has been removed from these platforms in the past 24 hours. The shrinking reserves of the token drove speculation of an upcoming breakout as figures plummeted to a three-year low.

Historically, a surge in this metric has paved the way for a bullish breakout in ETH’s price.

“The net amount of $ETH leaving exchanges just hit a new record. Over $1.2B worth of $ETH left centralized exchanges yesterday. Last time $1B+ left CEXs, #Ethereum increased by 60% within 30 days.” 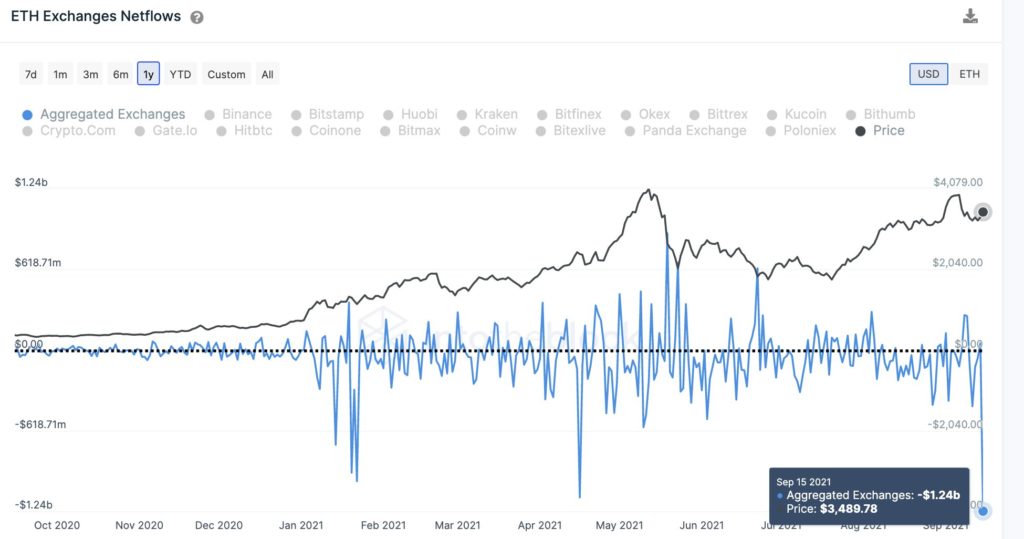 Even though crypto exchange outflows are typically considered a bullish sentiment due to the fact that they represent a reduction in the coins available for sale in the market, it does not provide a conclusive direction. Hence, deducing a rally strictly on the basis of this indicator might be tricky.

The latest outflow could also be just the exchange’s internal transfer and not necessarily represent a withdrawal by investors. But IntoTheBlock revealed that the above analysis was not just crypto platforms shuffling to their new wallets. It said,

“Our machine learning algorithms classify new wallets being created by exchanges based on their transaction behavior.”

In addition to that, other hints of renewed bullish pressure cannot be ignored. For instance, Ethereum saw a spike of 31% in the number of unique addresses interacting on the network in less than a week which further indicated that the crypto-asset is primed for another leg up.

Volatility in the Ether market exhibited a decline. The trading volume also followed suit. But the moving averages aligned with the bullish narrative despite the slump in the asset’s price action.

Over the past week, Ethereum’s price oscillated within a parallel channel and retraced certain highs and lows. On the upside, the asset broke out successfully above the upper trendline enabling ETH to move above the $3,550 mark for the first time since the flash crash earlier this month.

But the recent u-turn by the Ether may prove damaging if it does not bounce back. If this is a fake-out, then the price could fall back in. The red closing bars of Awesome Oscillator [AO] did not depict encouraging signs. The MACD also flashed red. But the Relative Strength Index [RSI] exhibited signs of recovery after bouncing from a low of 36-level, which, in turn, could catalyze a rally.

ETH should hold its ground above $3,600 to target $3,769 and $3,930 price levels, respectively. But from the above chart, the crypto-asset’s previous breakout lacked the conviction to sustain itself as price dipped. Hence, Ethereum might not be ready to continue its upward journey just yet.