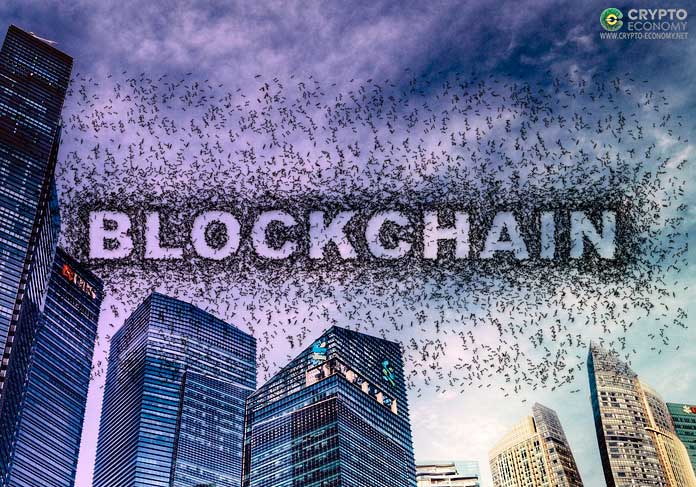 According to the agreement, all bank employees will have a digital wallet to store all their credentials. Also, the wallet will also help firms to comply with senior staff requirements of the Central Bank of Ireland.

“(It’s) all about sustaining the highest professional standards for the benefit of the customers who are served by the financial services industry,” said Mary O’Dea, CEO of the Institute of Banking.

The collaboration between the three Irish banks and Delloite is not the first. In 2016, the Ulster Bank and AIB were participants in a blockchain payments pilot project that was organised by Delloite. Similarly, in 2017, the Bank of Ireland, in partnership with Deloitte, participated in a blockchain trial that focused on trade reporting.

It is noteworthy that the recent cooperation between the three leading banks and Delloite towards verifying credentials isn’t the first. In February this year, PWC piloted a similar platform called Smart Credentials using their staff who had qualified with the Institute of Chartered Accountants of Scotland (ICAS) within the last two years. The platform issues the staff with digital copies of their professional certifications, which are then stored in digital wallets.

Not left behind in the drive to verify certificates are governments. Specifically, the Malaysia government, through its Education ministry, developed a blockchain platform called e-Scroll. The platform will be used to issue and verify university degrees.