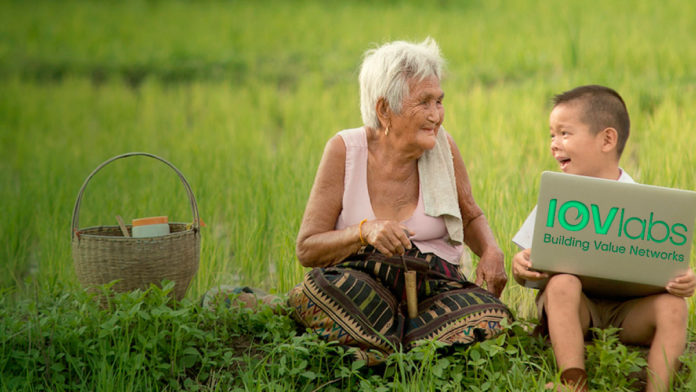 In countries such as Argentina, Venezuela, and Chile, Taringa is more popular that mainstream services including Snapchat, LinkedIn and Skype. It claims to have more than 30 million users, 1,000 active communities, and 8 million daily shares on its platform.

These are some of the factors that attracted IOVLabs which is interested in using the platform to popularize blockchain. RSK is developing a smart contract platform that is based on the Bitcoin blockchain. RSK launched its mainnet on January 2018 and its native platform token dubbed RIF token in November of the same year raising about 22,000 BTC from a private sale. The BTC was worth about $140 million at the time.

The acquisition of Taringa will now give RSK a platform to incentive people to interact with the blockchain through its RIF token. Part of the reason why IOVLabs chose the social media platform is that it’s dominant in a market that appreciates the features and benefits that blockchain introduces to the masses. Countries such as Venezuela, which are currently facing troubled economies have been forced to adopt Bitcoin and other cryptocurrencies as a hedge against losing the value of their money.

“If you go to the first world and you start talking about bitcoin and decentralized platforms, you need to explain why. In Latin America, you don’t need to explain why,” IOVLabs CEO Diego Gutierrez Zaldivar told Forbes. “People understand why instantly, so they jump right into the how and who. It’s a different reaction. That’s exactly why we chose this social network.”

Taringa is no stranger to blockchain. The company partnered with MakerDAO – an Ethereum-based smart contract company – to launch a rewards-based program for its users. And now that is under the control of a blockchain company, it plans to do more of these kinds of programs.

“We envision adding more features, including peer-to-peer token exchanges, a marketplace for other dApps to start offering products and services to our users, and more,” said Taringa CEO Matías Botbol.

“Our ultimate goal is to create a new open, decentralized Internet that respects an individual’s freedom of speech and privacy.”