IOTA to launch a mirror net and effectuate stress test 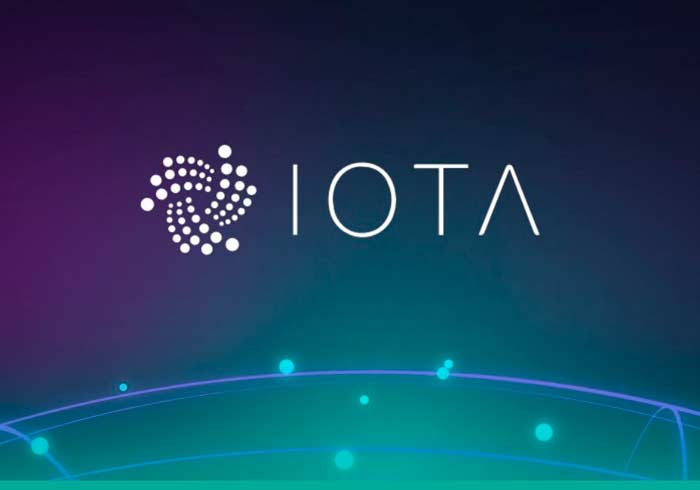 The smart city startup has been quite active lately and is now making some step concerning the structure amelioration and test of their network, indeed, the IOTA platform will be subject in the next month to a series of stress test of the tangle planned for March and also plan to create a “ mirror net” as they call it, that should be temporary, however, it is good to know that this announcement has been made by the green platform’s community and should not involve directly the foundation of the company.

Those stress test by the IOTA’s community is seen as an opportunity to spot different fails that the system could have and help the future development of the company, those stress test should give the state of the network, shows his reliability but also help to find “bottlenecks” in the node software.

The first phase of this series of test is set to begin in March of this year and should be focused on a portion of the tangle, it should allow them to spot and fix main issues of the platform as spamming issues.

The IOTA’s team do not restrain his effort when it comes to developing their platform as they already made great improvements to their system making minors update to their code but also update for more long term run.

However we could see a world powered by IOTA in a recent future as the startup is making more and more collaboration, his most recent being the partnership with the city of Trondheim that as already bring a lot of hope concerning climate change problems as the company is eliminating greenhouse gas emissions, climate change is a huge factor that is now acknowledged by more and more people all across the world and adding the fact that IOTA tangle is also used in the development of smart car a concept that present promising future, IOTA despite the bear market that hit the platform severely, could become stronger as time passes.