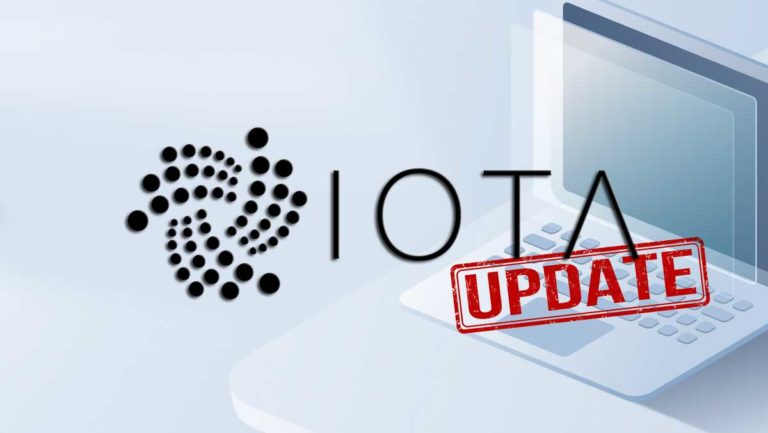 The new software library from IOTA focuses on the security of digital assets. The open-source library, named Stronghold, is now live in the alpha version. It provides a secure database for working with cryptography.

The main goal of Stronghold is to protect the IOTA seeds but can be used for protecting any digital asset. Stronghold has a peer-to-peer communication layer that provides security in communications with a protocol called Noise Protocol.

More Security for the IoT World

IOTA is one of the most active blockchains in the IoT world. It tries to provide all of the needed tools and services for creating a decentralized network between internet-connected devices.

Security is a very crucial component of this path. The new open-source software library from IOTA focuses on communication safety in this new world by providing a P2P communication protocol.

“In an increasingly interconnected world of smart devices, whether phone, energy meter, television, or even credit card, the importance of real security will only grow. IoT devices need to securely communicate with each other over hostile networks. It must be clear to everyone reading this that there is a very real need to keep data, like identity and digital driver’s licenses safe from centralized hacks. The problem is not that this risk is unknown. It is just a very hard challenge to solve correctly. We accepted that challenge to protect the IOTA ecosystem and build libraries that anyone can use.”

IOTA announced the Stronghold library in July 2020. They have been busy growing the team since then and have developed the initial parts of the library. The alpha release shows that the Stronghold is now out of the research phase and ready for further developments. The team has named this version Saint-Malo.

Stronghold alpha is now ready for experiments. It means developers can use it now and provide some feedback to the development team. IOTA doesn’t recommend using Stronghold in the production phases. The announcement continues:

“During the alpha phase, you can expect that Stronghold will continue to function as it does now. However, we will be changing some of the internal mechanisms and also potentially changing minor aspects of its exposed API. We cannot recommend that Stronghold is used in production today by external parties, because things may change rapidly until we reach the beta phase – particularly during the external security audit of Firefly, and its integration with Stronghold. During the beta phase, we will prepare Stronghold for a complete security audit, after which we will finalize the specification and documentation for the stable release.”