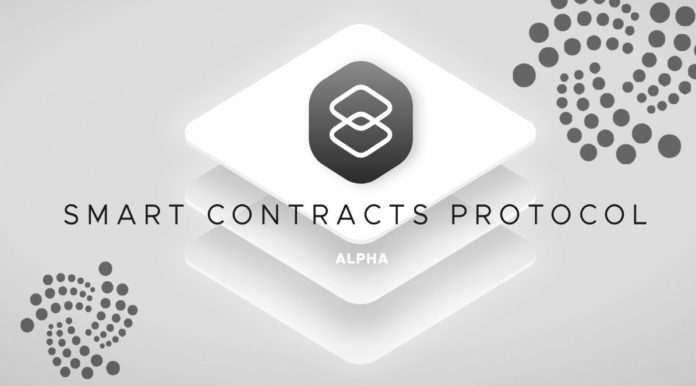 A new strategic plus vital release is announced for IOTA. Smart Contracts Protocol now lives in the Alpha version, and IOTA is getting close to offer full support for dApp developers.

The Alpha version is a significant milestone toward the final release of the IOTA Smart Contracts Protocol (ISCP) that makes this blockchain a competitor for Ethereum and other systems. Alpha version results from improvements and developments on the “pre-Alpha” version that has many new features, too.

Final Steps Toward dApps on IOTA

IOTA blockchain is passing some vital strategic steps. The blockchain is focused on more practical use-cases that will surely attract more developers and end-users. Smart contracts are crucial tools in this way that will make IOTA a comprehensive solution for developers. ISCP is the protocol that will let developers create dApps with multiple use-cases. The Alpha version of this protocol is now live and has experienced numerous improvements since the last version.

According to the announcement, the ISCP Alpha has a very important change since the “Pre-Alpha” release. The post says:

“The fundamental and most notable change of the ISCP since its “Pre-Alpha” release is the integration of a permissionless multi-chain environment, secured by the Tangle, the “Layer 1”: Subnetworks, comprised of Wasp nodes we call “committees,” can run many blockchains in parallel on top of it without losing perspective of the environments that secures IOTA digital assets, the Tangle. Each such chain, being a functional equivalent of one Ethereum blockchain, can host many smart contracts.”

IOTA Foundation believes that smart contracts will have fewer limitations and inefficiencies on IOTA. The announcement talks about the benefits of smart contracts on IOTA compared to other blockchains. For example, businesses and individuals can develop IOTA smart contracts in flexible environments. They can define the validating committee to develop private specialized smart contracts. 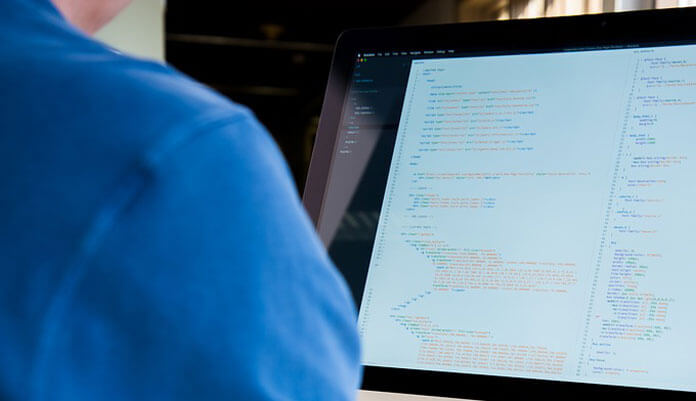 Now that the ISCP is released in the Alpha version, we can expect the protocol to become fully ready for developers. The plans of the IOTA Foundation for this protocol are aligning the protocol with the development of Goshimmer and the Coordicide protocol. Most important further plans for ISCP include improving the development environment, virtual machine (VM), building bridges, completing core algorithms, and the permissionless market for chain validators.

Among the future plans for IOTA Smart Contract Protocol, the virtual machine is one of the most critical ones. It somehow makes it possible for developers to port their Ethereum-based smart contracts to IOTA. The “Virtual Ethereum” concept from IOTA provides binary compatibility with Ethereum that lets developers use that tools on the IOTA network.

0
Cardano's smart contract era is here. There has been a lot of buzz in the Cardano ecosystem. IOHK, the development team behind the...
Read more
CryptoCurrency News