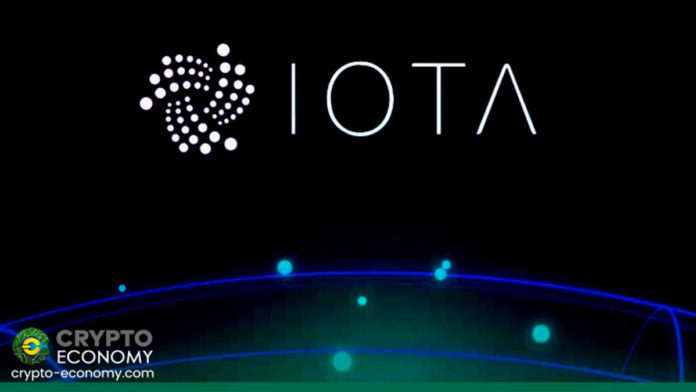 The second version of IOTA Pollen testnet is out there, and the foundation released some details about that. Pollen is the first testnet and an essential milestone toward IOTA 2.0. The new features and changes in Pollen v0.2.2 includes some bug fixes and improvements for developers to test new features.

Pollen v0.2.2 includes improvements in many aspects. The new testnet makes it possible for developers and testers to experience IOTA 2.0 features and capabilities more reliably.

Message and transaction validation is one of the topics of improvement in v0.2.2. IOTA Foundation has added signature validation before issuance in recent version. It also added enforced max message size in the message factory.

One of the other topics of improvement in the second version of IOTA Pollen covers API. Some of the new enhancements in the API include API middleware and sendTransactionByJSON feature. The latter makes it possible for clients to run transactions by providing a JSON format.

The new changes and improvements in Pollen testnet are results of community collaboration and feedback from IOTA members. The real reason behind launching testnet is this collaboration that makes it possible to address the issues and improve the features on the way toward the final mainnet. Nectar and Honey are the next testnets that IOTA will launch soon before the ultimate Coordicide blockchain.