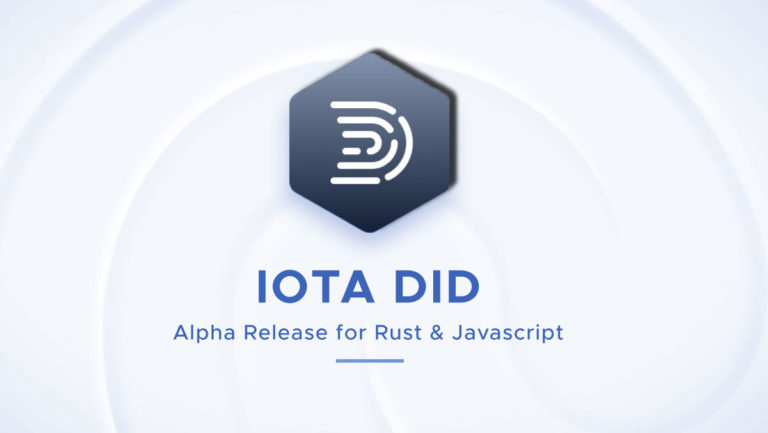 IOTA announced the release of a new framework called Identity Alpha. The new framework completely implements DID and W3C standards that make it a viable option for many use-cases. IOTA team believes the new identity framework will pave the way for more adoption for IOTA blockchain and helps everyone on the internet.

Digital identity is becoming a crucial part of online activities, and more users are acknowledging the importance of security in this section. Many projects have emerged to solve the challenge of digital identity management. Some of them use blockchain technology as the underlying network to focus more on their framework’s security and reliability.

IOTA Identity Alpha is one of the latest blockchain frameworks focused on digital identity. They will focus on standardizing the framework to be ab;e to publish it for broader use-cases. According to the team:

“At this stage, the proposed standards for Decentralized Identifiers (DID) and Verifiable Credentials by the World Wide Web Consortium (W3C) are implemented in full. The implementation of these specifications is a fundamental layer for building an SSI framework.”

The source code for Identity Alpha frameworks is published on GitHub. IOTA says the framework is still in the Alpha phase and doesn’t include documentation, code examples, and higher-level functionalities. IOTA claims the final version 1.0 of Identity Alpha will be released by the end of the year. 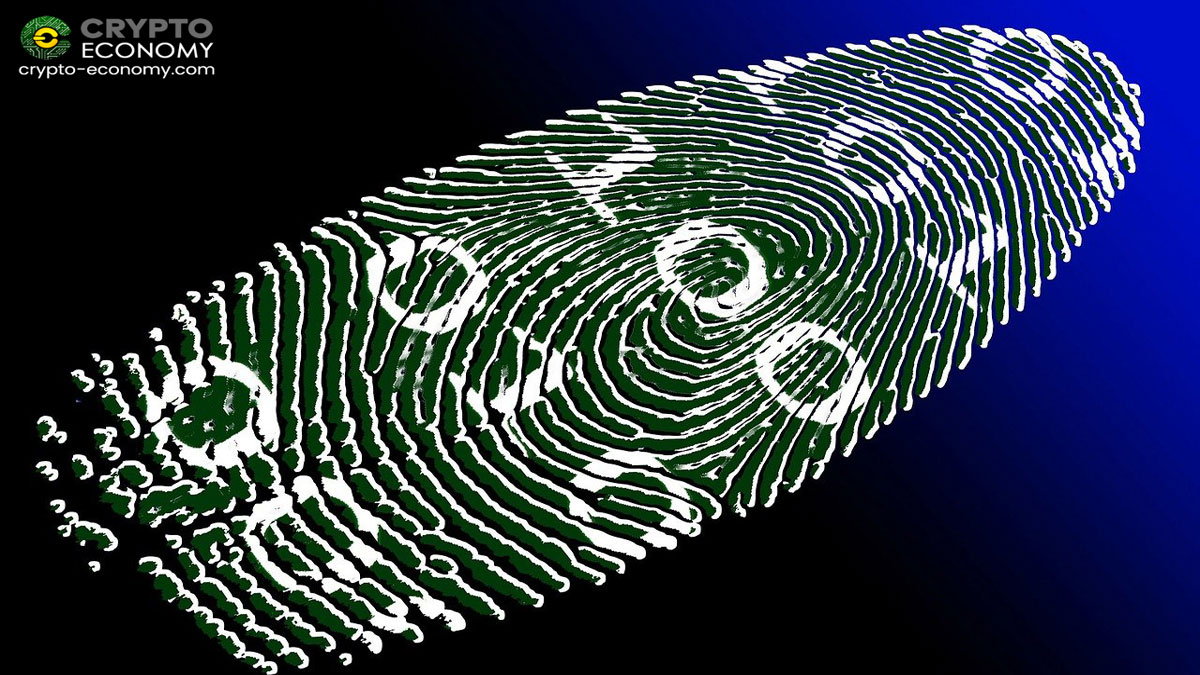 The IOTA team’s new digital identity framework will help its developers implement a secure solution for communicating. Users will have ease of mind when seeing these kinds of decentralized solutions manage their identities, too.

IOTA has multiple plans to improve Identity Alpha and makes it a comprehensive identity management solution. According to their new blog post:

“In addition, we are working on implementing DID communications messages that allow different devices, programs, and platforms to interact in a standardized manner, allowing your custom apps to directly interface with Selv or other compatible applications. Lastly, we will improve upon the documentation and make it easier to use the framework.”