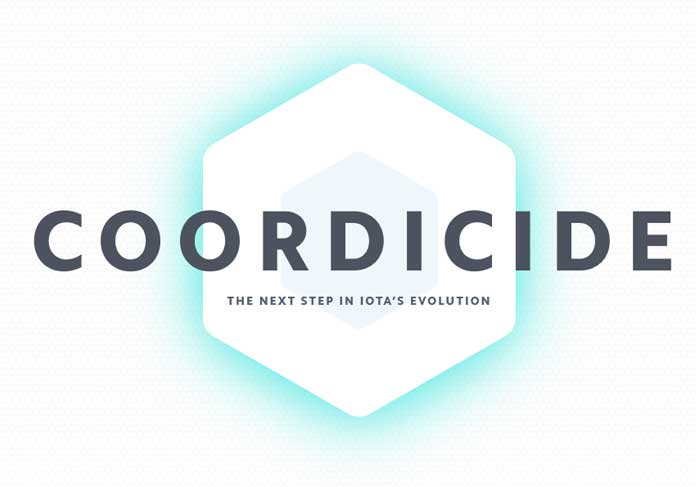 It might not be alt-season yet but some altcoins can’t wait to put a smile on their investors’ faces. Starting the week, EOS saw some impressive gains trickling in at sunrise on Monday through the better part of Tuesday. EOS passed on the mantle to IOTA, the internet of things-focused blockchain.

IOTA is one of the two coins on the top twenty most valuable blockchains on the Coinmarketcap list with double-digit percentage gains in the last 24 hours. The other coin being Bitcoin SV, which has experienced a flash hike over the last hour to press time, seeing gains of close to 20% in a few minutes.

IOTA which had an intraday low on Tuesday of $0.419 surged in price through the rest of the day and well into Wednesday reaching an intraday high on Wednesday of $0.52 according to data provided by Coinmarketcap.

That is a 24% gain in 24 hours, the largest of any coin in the same time period. In fact, comparing it to Bitcoin, the flagship cryptocurrency, the gains are pretty impressive. Bitcoin has been correcting for the most part in the same timeline losing about 2.6% since its yearly high of $8865 it posted on Monday afternoon.

So what’s driving IOTA’s price surge. Over the past few weeks, IOTA, which is coordinated by German-based IOTA Foundation has been on the brink of a major announcement. The team behind the project has been dropping hints at the highly anticipated solution of the Coordinator problem, a problem that has been plaguing the blockchain since its inception.

On Tuesday, the IOTA foundation finally published a press release that states it has found a solution to the Coordinator problem – Coordicide. Coordicide is a proposed network upgrade that will, according to the press release “provide a new, decentralized mechanism for securing the IOTA network.”

A video that was also published yesterday by IOTA featuring IOTA’s cofounder Seguei Popov seemed to confirm the news that IOTA is finally moving on to a new age of scalability and decentralization. Popov says in the video “I think we did it, there’s a lot of work to do, but we did it.”

So what does Coordicide really do? According to IOTA’s explanation, the Coordinator was developed initially to protect users’ funds and prevent double spends on the network. It is essentially a security mechanism that ensures transaction finality (read centralized party that confirms transactions.) The coordinator has been the source of most criticism against the project prompting the founders to craft a solution to get rid of this potential central point of failure.

The IOTA Foundation actually announced the development of the Coordicide back in November 2018 through a series of blog posts. In one post it wrote that “the Coordinator can and will be removed when our research team is satisfied that we understand the coordinator-free [network] sufficiently.”

Following this, the IOTA Foundation expanded its research team and founded the IOTA Research Council to coordinate the research activities to help scale and develop a more secure blockchain.

“We have been working towards the removal of the Coordinator since IOTA’s inception. Now with the maturity and growth of the protocol and the quality of our research team, we are bringing that promise to fruition,” said David Sønstebø, Co-founder of IOTA Foundation.

“IOTA was designed to address the limitations of Blockchain with a feeless and scalable solution. That is now becoming a reality. With this major milestone, we are poised to accelerate into our next phase of growth and enterprise adoption in the real world.”

The whitepaper made available on the Coordicide website does not give a clear timeline for implementation of the proposed code upgrade.

“Proposed ideas need to be simulated and tested in order to develop specific network components which we feel confident to deploy on the main network,” it reads and adds that “We stress that some of the ideas presented here are works in progress and as such are not fully fleshed out. They are therefore likely to be modified as we make progress and perform simulations.”

0
The latest announcement from IOTA is focused on details about the final stages of Chrysalis migration. The new post gives additional information about the...
Read more
CryptoCurrency News