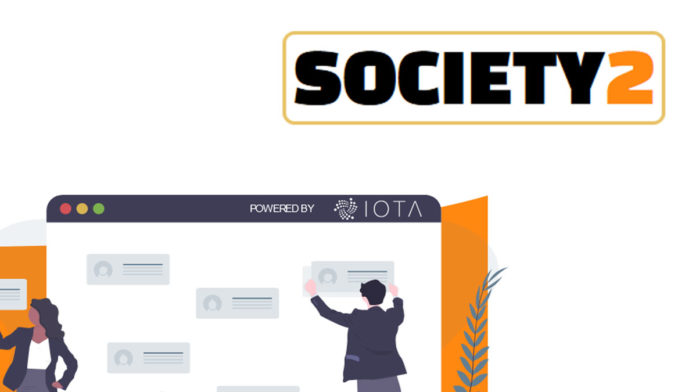 IOTA, open-source distributed ledger designed to power the future of the Internet of Things (IOT), has launched its decentralized social media platform SOCIETY2.

IOTA made the announcement in a press release published on its website on Tuesday, May 5. According to IOTA, this decentralized social media (DeSM) framework will enable customer to have control on their data and IOTA node owners to run their own social media sites or apps.

According to the announcement, this week, SOCIETY2 team has launched decentralized framework’s website, which outlines the its vision and benefits that this framework is about to provide to social media users.

The development is still underway with an expectation that an early prototype will be available for community feedback by Q3, 2020.

“SOCIETY2 is building on top of IOTA Streams, a framework for cryptographic applications being developed by the IOTA Foundation, which will enable content to be seamlessly encrypted and distributed between users and platforms using the SOCIETY2 framework. In conjunction with other new technology being developed for the IOTA distributed ledger, such as decentralized identity, the SOCIETY2 framework will enable a level of control for social media users and platforms which hasn’t previously been possible.” 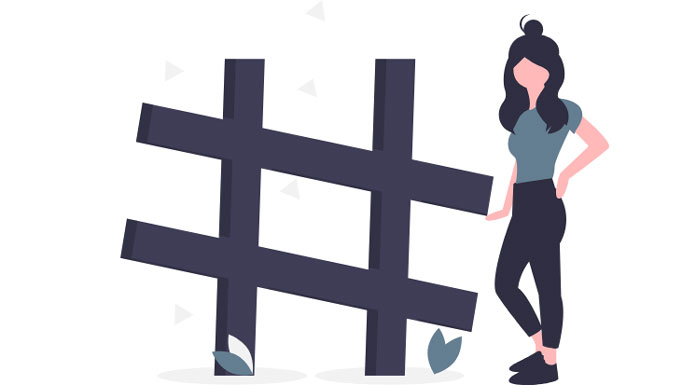 Ben Royce, the head of development for SOCIETY2, commented:

“Over the past 15 years social media has become a cornerstone of our lives. Unfortunately, it comes at a cost to our privacy, control over our personal data and choice about where we get the information about the world around us and who we trust. These are some of the key problems that we are aiming to solve with SOCIETY2.”

“There has been no mainstream adoption of decentralized social media to date. One of the largest DeSM services that exists has only several million users (with less than two million of them active). To us, that suggests that these other platforms aren’t (yet) solving a large enough problem. We expect wider adoption may come when mainstream platforms realize the benefits that using a decentralized standard can bring. Twitter is one platform showing an interest and recently started funding independent research into standards which may suit the future use of Twitter”