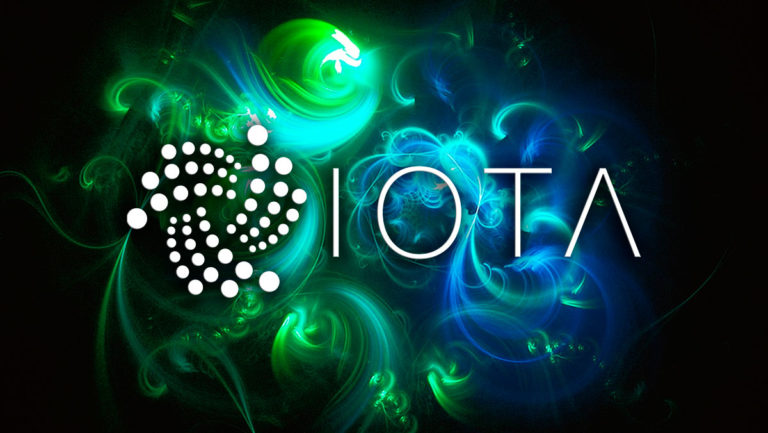 IOTA finally announced the launch of IOTA 1.5, called Chrysalis. The new network is now live on public testnet, which is the final step before mainnet launch.

Chrysalis is the last step before IOTA moves to the second version, called Coordicide. IOTA team deployed the Chrysalis phase 1 component in August. Now the second phase components are live, and the testnet is ready to use for everyone.

The Final Steps Before IOTA 2.0

IOTA teams have been busy developing essential components of the new blockchain. According to their many announcements, IOTA 2.0 will be a completely new, enhanced, and more efficient blockchain that removes the coordinator from the blockchain once and for all.

The roadmap towards IOTA 2.0 or Coordicide includes multiple steps. Chrysalis is one of the essential ones as the mainnnet’s intermediate stage before Coordicide. Launching the public beta of Chrysalis means IOTA is at its readiest stage toward Coordicide. But there are still many developments ahead, and like any other testnet, IOTA 1.5 may have bugs, too.

According to the press release from IOTA:

“The release of Chrysalis phase 2 on the IOTA mainnet will be the biggest upgrade the IOTA network has ever undergone. A complete protocol rewrite that sets the stage for adoption and brings us one step closer to IOTA 2.0. Bear in mind that changes are still ongoing, and there will be bugs, audits will be performed, and breaking changes introduced. That’s all part of the process. If you have an existing integration on the IOTA protocol, the testnet and libraries will allow you to start the initial work to transition your integration towards the final implementation of IOTA 1.5.”

There are many new components available in IOTA 1.5. Each one serves a specific need for developers. Some of them are:

The next step in developing and improving IOTA 1.5 is adding new libraries to the testnet. The most important one is the iota.rs library that will be deployed on Chrysalis soon. Other additions are supporting Stronghold in the wallet.rs library, supporting CLI wallet, publishing more documentation for developers, and joining Firefly to the testnet.