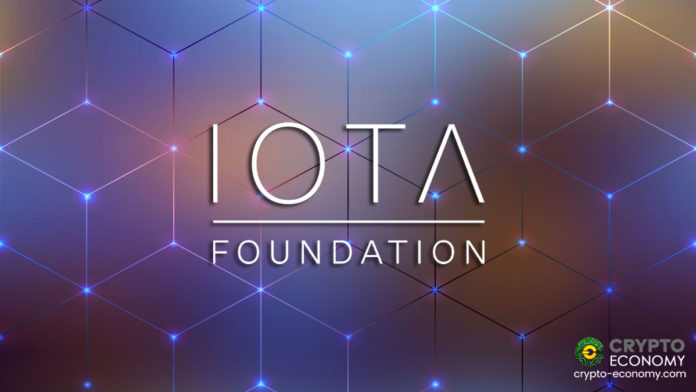 Many applications and products now use these IOTA client libraries, and the new versions help them connect to the blockchain faster and easier. New libraries are released in a time that IOTA’s new Chrysalis is near. IOTA community decided to release new libraries and make IOTA more inclusive.

Many developers use IOTA in their applications, especially IoT services. They provide services for businesses and individuals that need decentralized systems for internet-connected devices and similar products. Some IoT devices use the IOTA’s C library, and many others provide web applications in Node.js, Go, or Python.

The client library for developing these applications is crucial because it provides the tools and fundamentals for connecting the application to the IOTA tangle. The latest versions of client libraries are released, and developers can implement them in their applications.

The latest versions of IOTA client libraries are the results of continuous feedback receiving and reviewing in the IOTA development teams. They aimed for libraries that make it possible for every kind of developer in every programming language to implement them. Besides, new versions are more comfortable to learn and implement.

One of the crucial parts that IOTA development teams improved in the latest versions is programming languages. Because each language has a limited set of supported IOTA features, the team decided to provide a reference and force other languages to follow the reference in naming and functionality. As a result, Rust will be the reference language for IOTA client libraries from now on. IOTA details the new decision:

“To enforce this and to utilize the security features and performance of Rust, we decided that the new libraries should utilize the Rust reference through bindings to ensure the exact same behavior and the exact same functionality in any supported language. What this means is that you can actually use our Rust libraries directly from your favorite language in your favorite syntax, bringing the power and performance of our Rust-based library to your language of choice.”

The latest versions of IOTA client libraries are focus on easy-to-use features. IOTA has made it very easy to implement the libraries by offering as many sensible defaults as possible. Besides, a new wallet library named wallet.rs is released. IOTA recommends every developer to use this programmable wallet in every application that handles IOTA tokens. In the end, IOTA claims that new libraries make it far easier for everyone to develop applications with a connection to IOTA Tangle.

0
‌It has been announced that Binance has launched a Global Law Enforcement Training Program. For the first time in the industry, this program has...
Read more
IOTA News