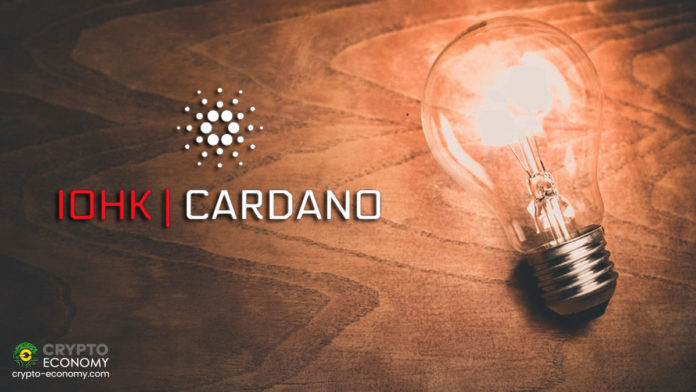 Community members can submit proposals regarding the future development of the Cardano blockchain and decide, through a novel voting process, which proposals are funded. This is the first component of the ‘Voltaire’ phase of the Cardano roadmap to be launched, following the surprise announcement at Cardano Virtual Summit that ‘Voltaire’ would be delivered by the end of this year.

This first public funding round is made up of $250k worth of Cardano’s native cryptocurrency, ada, which will be allocated to implement different proposals for the Cardano ecosystem. This fund will act as a pilot, eventually aiming to control around $70million of ada per year. Proposals can encompass a wide range of ideas, from marketing initiatives and infrastructure development to business planning and media asset creation.

With this introduction of a voting and treasury system, network participants will be able to use their stake of ada to vote on proposals and have their say in the ongoing development of the platform This marks an exciting step forward in the development of Cardano, as it moves towards becoming a fully decentralized blockchain governed entirely by its community.

Proposals from the previous test stages which are seeking funding aren’t solely related to the future of Cardano, but aim to use the tech to tackle big picture, real-world issues.

“Following the launch of Cardano’s decentralised era, in July, the platform has continued to accelerate. One of our goals has always been to ‘reinvent’ venture capital and make it fairer, and this fund is the next piece in the puzzle to achieve this. The fund, combined with its democratic voting system, means that every ada holder can be a part of making key decisions for the future of the ecosystem.”

“IOHK and Cardano are privileged to have a creative, committed and talented community behind us, who share our goals of democratising finance and essential services, and this shines through in some of the brilliant proposals we have received during the test processes. Looking ahead as we hand the keys to the community, this bodes very well for the future of Cardano.”

0
Cardano foundation published a report about actions and performance results in 2021, calling it a year of incredible growth. The last months were very...
Read more
CryptoCurrency News