IOHK announces a ‘reboot’ of the Cardano blockchain’s Byron-era codebase, paving the way for Shelley-era decentralization and beyond 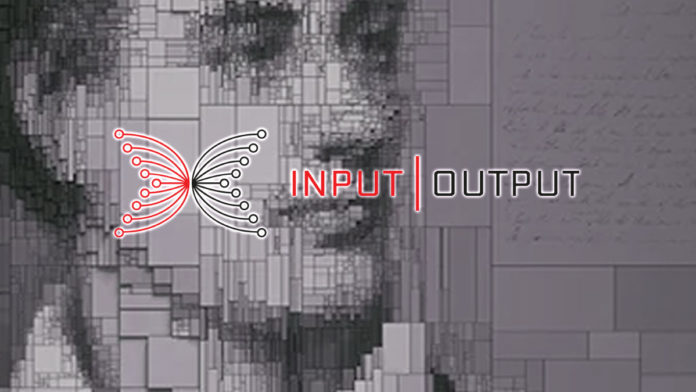 The Byron reboot, which will be deployed on March 31, will drive the future of Cardano and is the software’s most significant advancement since the release of Cardano in September 2017

Colorado, March 27th, IOHK, the blockchain research and development company, has today announced that from March 31st it will deploy an upgraded version of the Cardano blockchain’s Byron-era codebase.The upgrade – a series of updates to multiple components of Cardano – will make the codebase modular, separating the ledger, consensus, and network components of the node, allowing any one of them to be changed, tweaked, and upgraded without affecting the others. The upgrade will enable a seamless transition to the ‘Shelley’ era of Cardano’s development, which will see the platform released as a fully decentralised blockchain.

The latest advancement will improve the performance of the entire network and paves the way for Shelley and beyond. The reboot of the code will see changes to the Cardano node, but also the Cardano explorer, the wallet backend, and the Daedalus wallet itself.

The first part of the Byron reboot – a totally new node implementation – has already been deployed to some relay nodes on the network, and the next few weeks will see core network nodes and more relays being incrementally upgraded. Soon, users will be able to experience the node improvements directly via a beta version of the Daedalus wallet.

The new node implementation has been designed from the ground up to support not only imminent Shelley features, such as delegation and decentralization, but any future developments. The reboot has also been an opportunity to rewrite the entire codebase in the high assurance Haskell programming language, applying evidence-based formal methods and testing to every single aspect of the node.

Work has also been underway to improve the Cardano explorer, the wallet backend, and Daedalus itself. The new explorer has been redesigned to make it easier to use, as well as having an updated visual design and more information available. The improved wallet backend and associated services, collectively known as Adrestia, will allow exchanges and third-party developers to engage with the Cardano network using a collection of independent, self-contained libraries.

The newly extended APIs have been explicitly designed to meet the needs of larger exchanges, enabling ada to be supported on even more platforms.  A new and improved Daedalus release will see support for the Yoroi wallet, transaction filtering, parallel wallet restoration – as well as some significant performance improvements.

The new node update will be rolled out to more core and relay nodes on the Cardano mainnet within the next few weeks, followed by other reboot improvements and the Daedalus beta in the coming months. The goal is to gradually and sustainably transition the entire Cardano blockchain to working on the new node implementation, without any disruption or loss of service. Then follows the Haskell Shelley testnet, which will include onboarding stakepool operators from the Incentivized Testnet, for the release of Shelley on mainnet.

“At the most fundamental level, the Byron reboot will improve the performance of the entire Cardano network. Transaction throughput capacity will significantly increase, and the network will be able to handle much higher demand and transactions per second. The node improvements also make the node more efficient and reliable in terms of memory usage, increasing the viability of running a Cardano node on a low-spec machine or in poor network conditions, which, in turn, enables more users to participate in the Cardano network across the world.”

“I am extremely proud of the IOHK developer team’s endeavours to rewrite the Byron era node from the ground up. Their work represents a significant investment in the network-critical infrastructure required to support the Shelley era of Cardano as we move forward on our mission to build a global-scale financial and social operating system.”

0
Flipstarter is one of the recent Bitcoin Cash projects that shaped around an idea in January 2020. The primary purpose was to make a...
Read more
CryptoNews

0
The Blockchain Game Alliance (BGA), an organization committed to promoting blockchain within the game industry, has announced a new member to the alliance. The...
Read more
We use cookies to ensure that we give you the best experience on our website. If you continue to use this site we will assume that you are happy with it.OkPrivacy policy