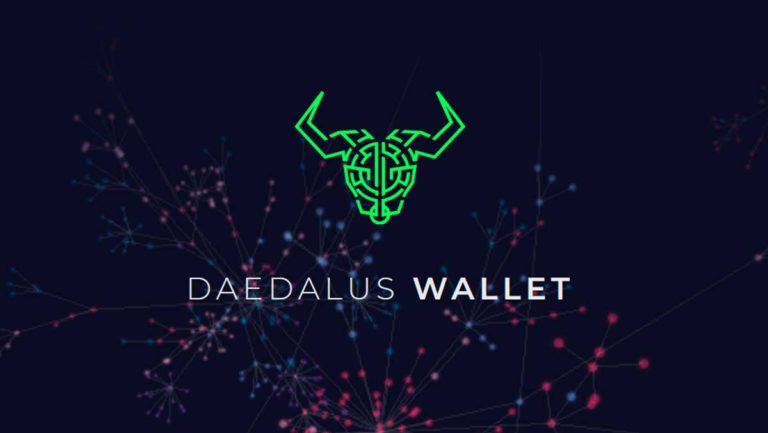 IOHK, one of the most active developers in the Cardano community, announced a new Beta version for the Daedalus wallet. The new Flight release is for testing features, and the final version will be launched soon.

The essential part of the latest version is adding support for hardware wallets. IOHK says in the final version, Ledger Nano and Trezor wallets can connect to Daedalus wallet.

Daedalus is one of the most popular wallets for Cardano community members. IOHK always releases a beta version of this wallet for testing, named Daedalus Flight. The new flight version is now live, and ADA holders can test the new features.

“Daedalus Flight is our pre-release test wallet program for mainnet, recommended for experienced users only. 3.0.0-FC2 expands support for hardware wallets, with the addition of the @Ledger Nano S and Ledger Nano X devices.”

According to the tweet from IOHK, Daedalus Flight is not suggested for regular users. More experienced ADA holders are recommended to download and test it. They will report any possible bugs and problems so the team can solve them for the final version.

“It is currently available for macOS and Windows users; Linux support will follow in a subsequent release. Once finalized & tested on Daedalus Flight, Ledger and

As mentioned before, the most important new feature in the latest update is the support for hardware wallers. IOHK wants to help users send and receive ADA using their Ledger or Trezor wallets – maybe other hardware wallets will be added soon. In the end, the team focuses on this feature again, saying that after the final release:

“From that point on, every #Daedalus user will be able to send, receive, and delegate their #ada stake using the most popular hardware wallets on the market.”