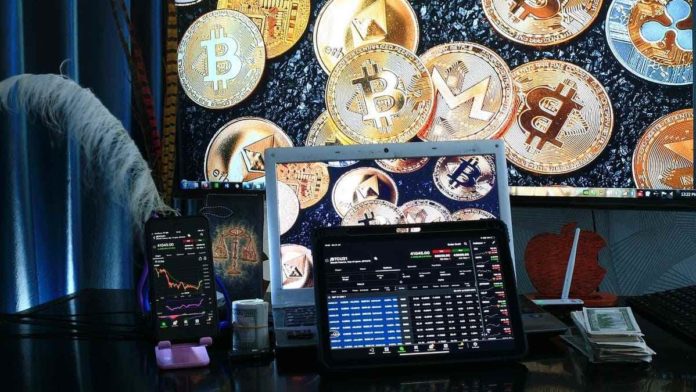 Global investors are acquiring stakes in crypto firms and funds as the Russia Ukraine crisis threatens to further disturb the global financial landscape.

According to a recent report by Reuters on Monday, March 14, global investors and venture capital (VC) are pouring in huge sums in cryptocurrency firms and funds as they believe that the crypto sector has the capability to survive the negative financial impacts of the war.

The Reuters report cites data from Research firm Fundstrat that, in its latest note to its client, revealed that “venture capital (VC) buyers invested around $4 billion in the crypto space in the last three weeks of February.” Data shows that venture capital (VC) investors invested another $400 million in crypto and blockchain-centered start-ups last week alone. 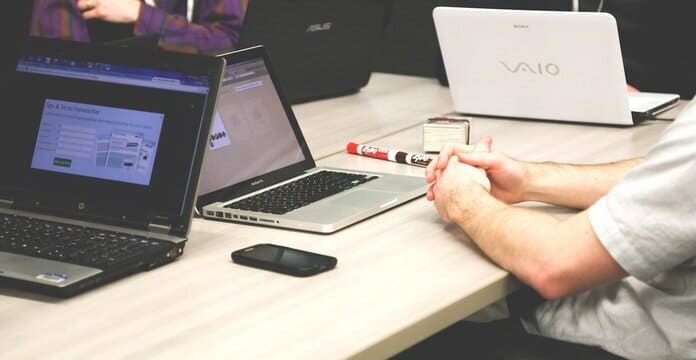 According to Fundstrat, this VC investment trend is consistent since the start of the year as “weekly investments in the industry have been averaging anywhere between $800 million to about $2 billion.”

But the ongoing conflict between Russia and Ukraine has further stepped up this trend as investors believe that the crypto sector will be safe from the potential recession. Mike McGlone, a Senior Commodity Strategist at Bloomberg Intelligence, in his recent tweet, reiterated his view that the war would mature the crypto sector as global digital collateral. He wrote:

The fact that one of the best performing and most volatile assets since the financial crisis — #Bitcoin — is showing relative buoyancy in an ebbing tide for risk assets in 1Q may portend the crypto's maturation toward digital collateral, in a world going that way. pic.twitter.com/VKixFy6ZLJ

“The fact that one of the best performing and most volatile assets since the financial crisis — #Bitcoin — is showing relative buoyancy in an ebbing tide for risk assets in 1Q may portend the crypto’s maturation toward digital collateral, in a world going that way.”

Data shows there is also a huge outflow of money from traditional funds like real estate and bonds funds as investor fears that surging oil prices would push up already-high US inflation. Stats from Refinitiv Lapper reveal that in the previous week, U.S. investors pulled a net $7.8 billion out of bond funds. At the same time, Real estate funds also saw net outflows of $707 million, after posting outflows worth $1.15 billion the previous week.

And these outflows are being re-allocated crypto and blockchain-focused funds. According to data from asset manager CoinShares, “crypto investment products and funds saw $163 million in new institutional money in the two weeks to March 4.” New crypto funds have also been in the green zone since the start of the conflict as they raised nearly $3 billion over the last two weeks.