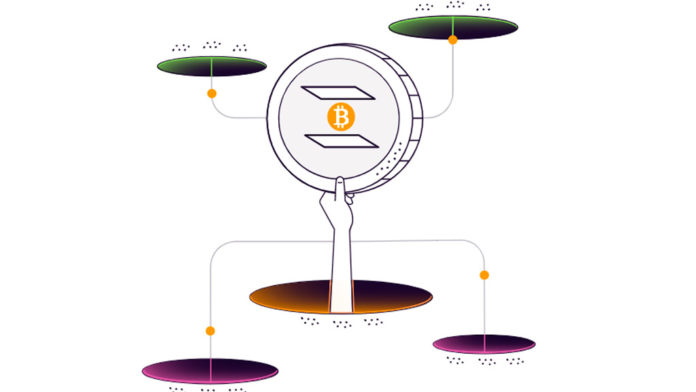 Interlay is bringing trustless Bitcoin to Polkadot’s canary network Kusama by launching a canary network of its interBTC platform that is named as Kintsugi.

Interlay, a platform focused to bring BTC to DeFi through its InterBTC product, announced on Tuesday, August 24, that Kintsugi, a canary network of InterBTC’s, will take part in next round of Kusama parachain slot auction to bring BTC to Kusama. The announcement reads:

We are thrilled to reveal @kintsugi_btc – @inter_btc's canary network on @kusamanetwork – running for one of the next 5 parachain slots!

Trustless #Bitcoin is coming to #Kusama.

Interlay allows anyone to invest, earn and pay with BTC on any blockchain through its interBTC bridge. In essence, interBTC is a Bitcoin-focused Polkadot parachain that ensures. InterBTC wraps original BTC into InterBTC so that users can use their Bitcoin on any blockchain and DeFi protocol. InterBTC uses a “XCLAIM” protocol to make all this happen.

interBTC is the rebranded name of PolkaBTC parachain, the event that happened in July 2021. Interlay initially intended to develop a BTC parachain for Polkadot. The company then decided to enable its platform for all DeFi platform. So, PolkaBTC was rebranded to interBTC.

interBTC is still a Polkadot parachain and is currently available in testnet. This BTC-Parachain ensures that for each minted interBTC, there is an equivalent amount of BTC physically locked on Bitcoin. This 1:1 backed interBTC can be used as collateral, for lending, yield farming, and more on any blockchain and DeFi protocol. These wrapped assets can be redeemed at any time.

Kintsugi will be a canary network of interBTC, such as Acala’s Karura Network, that will bring trustless Bitcoin to Kusama network. Interlay describes Kintsugi as:

All of this using @inter_btc’s peer-reviewed & audited #XCLAIM protocol. BTC is insured and always safe.”

To realize its vision, Kintsugi will compete in 2nd round of Kusama parachain slot auction that will commence on September 1, 2021. Other Kusama parachain teams are showing a great interest towards Kintsugi and interBTC. The Twitter handle of Karura, a Kusama parachain of Polkadot DeFi hub Acala, retweeted:

The @kintsugi_btc bridge from the @InterlayHQ team is bringing a critical piece of infrastructure, a trustless #Bitcoin bridge, to @KusamaNetwork in the upcoming round of parachain slot auctions.

“The @kintsugi_btc bridge from the @InterlayHQ team is bringing a critical piece of infrastructure, a trustless #Bitcoin bridge, to @KusamaNetwork in the upcoming round of parachain slot auctions.