Institutional investors are seeking to acquire more Bitcoin [BTC] through the higher-liquidity OTC (Over the Counter) markets including Coinbase’s recently launched OTC desk. This is according to a recent report by cryptocurrency research firm Diar released December 17th.

According to the report, Coinbase recorded a 20% increase in its OTC trade volume as compared to GBTC’s 35% reduction over the same period this year as compared to last year’s figures. Grayscale registered close to $216 million in BTC inflows in the first three quarters of this year effectively making it the holder of 1% (about 203,000 BTC) of all BTC in circulation.

Despite the fact that OTC trade volumes are significantly less than non-OTC trades, it is far from insignificant volume nonetheless considering that OTC markets are generally open roughly 31% of the total annual tradable hours of non-OTC markets. 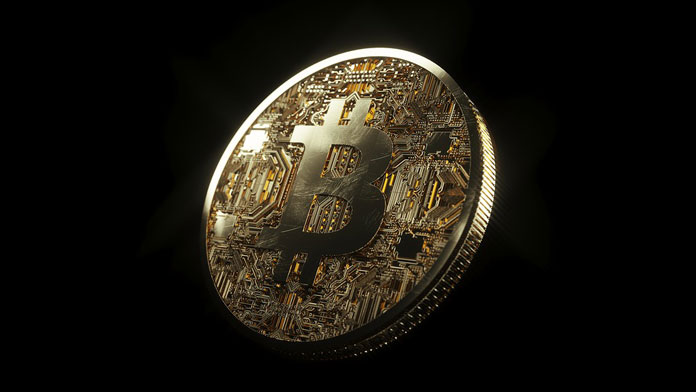 Looking at the figures, it is easy to conclude that the institutional investors have shifted from trading in low-liquidity OTC markets represented by the GBTC Investment Trust and switched to more liquid markets which are now offered by all American cryptocurrency exchanges.

According to Max Keidun, the CEO of HodlHodl, a Peer-to-Peer cryptocurrency exchange which also has integrated an OTC trading desk, the OTC market has been growing exponentially especially so this year.

His estimates are that the trade volumes in these markets have doubled month-over-month for the better part of 2018. This development has also led to a difficult situation where buyers are unable to find sellers to satisfy their orders. Speaking to Diar, Keidun said that “It’s quite harder than usual to find a seller at current prices.”

However, Diar believes that market dynamics will always correct any deficiencies in regards to demand and supply.

“When there’s a will there’s a way and sellers and buyers will ultimately find a match.”