Innovations are in store for Cardano’s Daedalus in the month of August: says CEO of IOHK, Charles Hoskinson 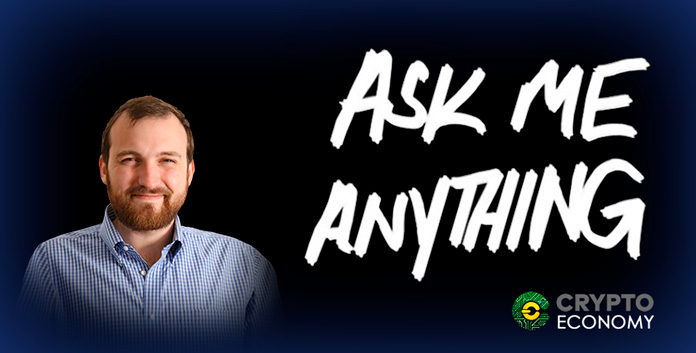 Charles Hoskinson was live on Youtube and he did an ask-me-anything session with the crypto community. He said:

We are going to launch the most significant update to Daedalus that we have done since the launch of Daedalus and a lot of it in the back end.

The Cardano team is going to improve many usability features and some bug fixes. There are over more than a hundred issues related to Daedalus wallet according to Charles Hoskison.

He also praised the Daedalus team for their great engineering. The engineers and developers of Cardano’s team were working on these upgrades since the last two and a half months and now the team is going to launch these upgrades on the Cardano network. The Cardano team has also upgraded the back-end of Haskell-based wallet. 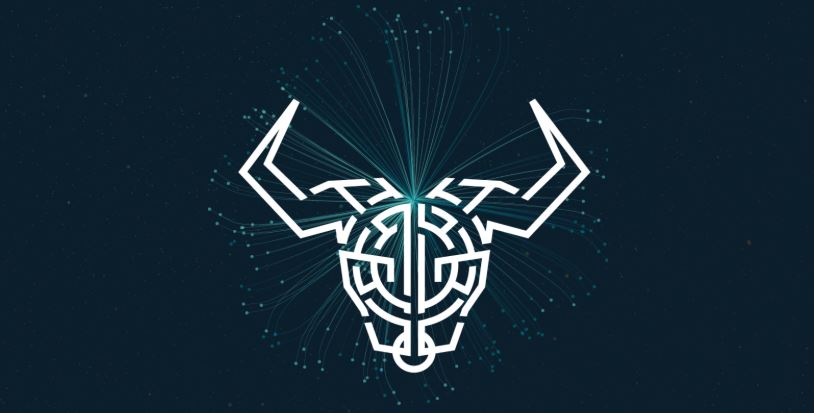 He said that there are lots of things to do on Cardano side and we are moving in the right direction. The Cardano is transforming itself from Byron to Shelley and the team is hoping that this transform will complete in a short amount of time.

Charles Hoskinson told the crypto community that a big Hackathon will be held at Wyoming by Cardano in September with the University of Wyoming. The participants will meet state officials and hundreds of developers. It will be a great opportunity to show enhancements made in Cardano ecosystem.

The Cardano team is working with much enthusiasm to make Cardano a revolutionary product in crypto space. He also made many other announcements about the innovation that will take place in the near future on Cardano network. You can watch his AMA session on Youtube to learn more about these upgrades. Surely, these innovations will take time to produce results and the team is hoping a bright future for Cardano ecosystem.

Carlos Teodoro
Cryptocurrency enthusiast and everything they represent, Carlos is responsible for writing articles, creating images and belongs to the Crypto Economy team since 2017. He is also in charge of the commercial department, social networks and the revision of translations. Carlos continues to train every day to become an expert in the blockchain.
Cardano News