Home CryptoNews Companies ING of the Netherlands will pay 775 million euros due to their...
CryptoNewsCompaniesFeatured 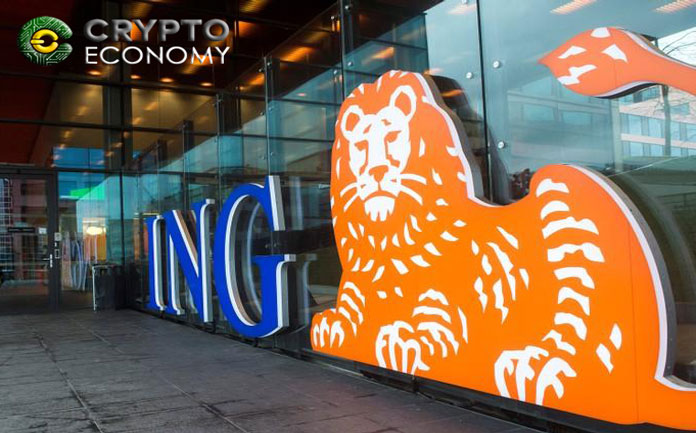 Netherlands’ Largest Bank ING Groep NV has admitted to aiding money laundering practices and has been charged and fined 775 million euros as settlement for the case.

The sum is distributed in this way: 675 million euros are the fine for the case and the other 100 million are the returns of illicit profits that span several years and that the bank has recognized. The case was revealed by Dutch authorities who claimed that ING had been involved in massive violations of anti-money laundering laws. The bank was flaunting KYC laws and allowing their clients to launder money through the bank’s accounts.

This practice has been going on for several years as most financial institutions protect the information of their clients from government agencies. However, in 2016, regulators from the United States started questioning suspicious activities from some of their banks linked to accounts in the ING bank. This pushed the Dutch investigators to investigate the claims and found out that the bank was in clear violation of several AML laws.

The lead prosecutor to the case, Ms Margreet Frohberg said after the determination that the exact amount that was laundered through the accounts could not be determined nor could it be estimated due to the difficulty of identifying the said transactions, however, she believes that the amount is in the “hundreds of millions of euros” in illegal transactions. In a telephone interview with Reuters, Frohberg said that,

“We had various ongoing criminal investigations and ING bank accounts cropped up repeatedly. Since 2008, ING was repeatedly warned, but it failed to take sufficient measures to stop the practice.” 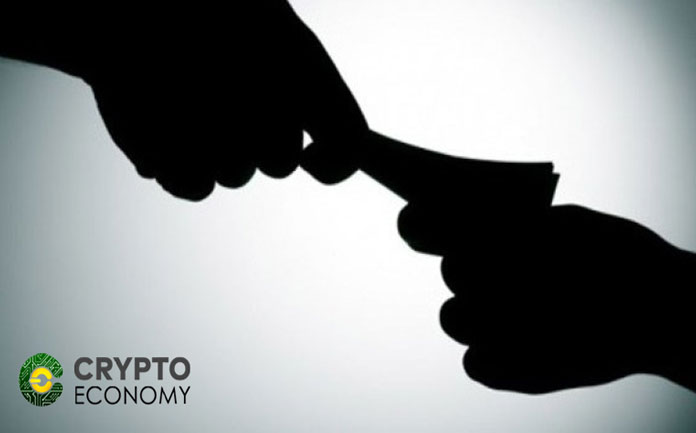 The investigations, which were started in 2010 and ran through 2016 revealed some suspiciously large transactions carried out by a firm called Veon (formerly Vimpelcom). Veon was found guilty of bribery charges and fined $835 million in 2016. The Chief Executive of ING, Ralph Hamers admitted to making “unacceptable mistakes” and committed to taking “drastic measures” to correct the mistakes.

The ban now adheres to all anti-money laundering laws such as admitting and vetting all clients and making appropriate inquiries regarding large transactions.

In a statement released by the ING after the verdict was given, the bank detailed that it won’t be expecting any further fines from the Securities and Exchange Commission (SEC) in the United States. This fine is not, however, ING’s first as it has previously been accused of failing to prevent illegal practices by its clients. In 2012, it was found guilty of facilitating the transfer of billions of dollars’ worth of payments through the U.S. banking system on behalf of Cuban and Iranian clients. It was fined a $619 million penalty.

In the statement released by the bank, ING also claimed that it was also a victim of the AML charges as the clients had used their accounts to launder money unbeknownst to them.

“The shortcomings identified resulted in clients having been able to use their bank accounts for money laundering practices for years” read the statement.

The aftermath of the ruling saw the ING shares fall by 2.2%.

0
Although the crypto community suffers a lot from hacking and sim swapping, on the other hand, their trusted blockchain ecosystems face privacy issues. However,...
Read more
Companies

0
According to a recent report, Ralph Hamers, CEO of ING, a Dutch multinational banking company, warns Facebook that banks around the world may cut...
Read more
- Advertisment -