Influence of cryptocurrencies in the cannabis market 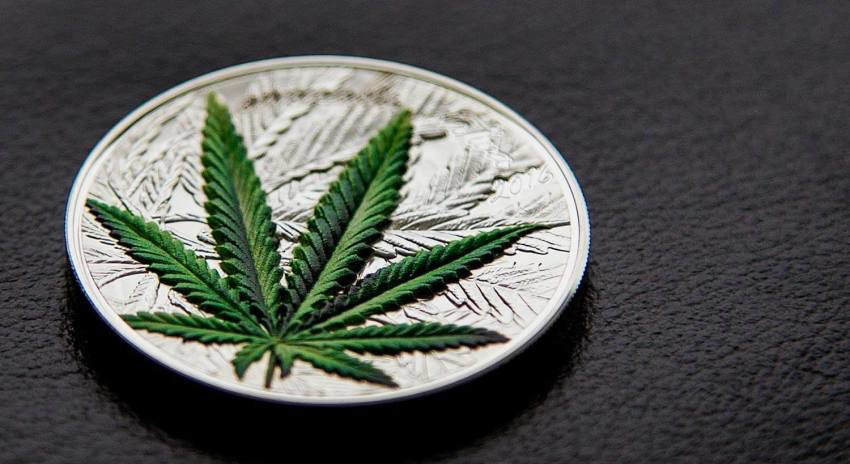 This year it did not look good for cannabis users in those places where the laws criminalizing the product are still archaic. The main problem with which marijuana is found to consummate its legalization is in the facilities offered by its criminalization for drug trafficking, which makes many banks refuse to receive money from that market. However, in the last 10 months there has been a small but interesting activity in the world of cryptocurrencies related to cannabis. Being the most recent and striking of them made by IBM.

One of the current giants of the technology industry, IBM, has announced to the government of British Columbia, Canadian province, that it is promoting a new blockchain. The project would have as objective to take control of distribution from the seed to the sale and offer greater comfort for its acquisition to the buyer.

IBM also argued that blockchain technology could be the ultimate tool that allows governments around the world to control the distribution of cannabis and eliminate drug trafficking in relation to that substance. It would offer greater consumer safety by identifying the origin and ensuring that the processing of marijuana is safe.

IBM’s idea of ​​creating a blockchain platform for the cannabis market is not new. For a couple of years, some interesting projects have been seen that are aimed at solving the problems of the marijuana consumer community.

The most significant movement related to cryptocurrencies and cannabis was carried out in 2014. That year saw the birth of PotCoin, a currency focused solely on being used in the marijuana trade. The objective is to provide payment facilities to consumers who can not use credit or debit cards in countries with strong legal regulations. This is not a precisely popular currency among the altcoin, but it is not a failure.

In addition, PotCoin is not the only cryptocurrency related to marijuana. There are also Cannabis Industry Coin (XCI), a blockchain platform very similar to the aforementioned one, and Cannabiscoin, which is more linked to the medical marijuana market.

The desire of consumers; the market 4.0

In many US states and Uruguay, banks do not accept money that comes from the sale of marijuana. This is a serious problem for distributors, but it is not the worst. Countries like Venezuela, Cuba or Ecuador are much stricter with their laws towards cannabis. This makes the blockchain the platform with the greatest facilities to trade cannabis.

One proof of this has been the creation of POSaBit, an application that works as a payment platform for buying and selling cannabis. The cryptocurrency currently used is bitcoin, but it would not be strange if ethereum, XEM and other altcoins are soon accepted.

The dream of the consumers would be that the governments of the world create their own blockchain platforms in which they can detail the production of cannabis and regulate its distribution. This is something that can only be done with blockchain technology and would be the definitive step to legalize cannabis use around the world.