Indicators to Watch as the Ethereum Merge Impacts Crypto 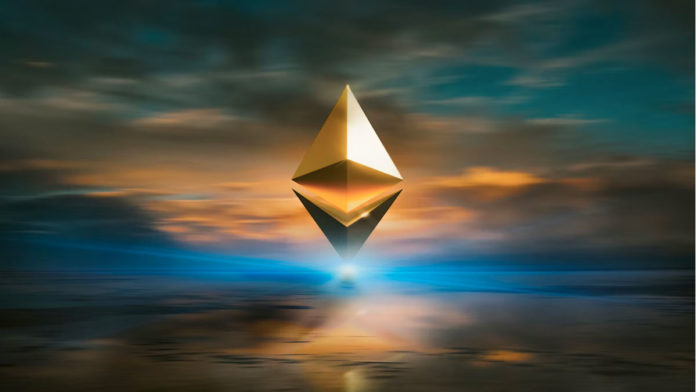 By studying on-chain indicators, a new study from Chainalysis examines how the merging of Ethereum may affect the crypto ecosystem as a whole.

It is expected that the Ethereum blockchain will switch from proof-of-work (PoW) to a proof-of-stake (PoS) consensus mechanism on or about September 15, 2022.

The PoS system involves validators “staking” the blockchain’s native cryptocurrency and sending it to a smart contract where it would remain locked, and each new block would then be confirmed by one of the validators at random, who would receive the reward associated with that block.

Multiple Effects on the Market

The Ethereum validation process means validators need to deposit 32 Ether in order to earn staking rewards, but by joining a staking pool, users can receive the rewards with less staked. The PoS consensus mechanism, as opposed to PoW, is more environmentally friendly because miners run for validation of new blocks by spewing large amounts of computing power and electric energy to verify the blocks.

The switch from PoW to a PoS approach has been primarily cited as a way to decrease the risk of over-centralization because it will allow anyone to take on the role of validator, rather than just those who have expensive mining equipment to stake their Ether. 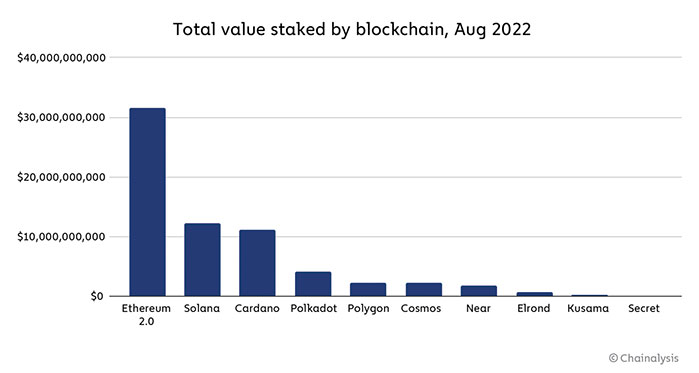 As of today, more than $30 billion worth of Ether has already been staked on the Ethereum 2 blockchain, making it the largest Proof-of-Stake blockchain in terms of the staked amount before even replacing the Ethereum.

Stakes have also been made directly by some groups, who set up their own validator nodes with specialized software and hardware in addition to 32 Ethers, in order to stake directly.

It is not uncommon for Ethereum users to stake their coins through stake pools, which are similar to mining pools. A stake pool allows several users to pool their resources in order to increase their chances of being selected to propose a new block and share the rewards that are generated.

Depending on the outcome of The Merge, the hashrates dedicated to Ethereum mining will either disappear or disperse to other blockchains, depending on the outcome. The hash rate of Bitcoin is unlikely to increase for the foreseeable future, however. Why is that so? In order to mine Bitcoin, you will not be able to use the same equipment that you use to mine Ethereum.

Additionally, there is a potential for cybercriminals to take advantage of confusion around The Merge and use it to their advantage in order to exploit legitimate cryptocurrency users. Several scams have been reported to the Ethereum Foundation recently, such as those calling for Ether to be sent to an address if you want to upgrade to Ethereum 2.