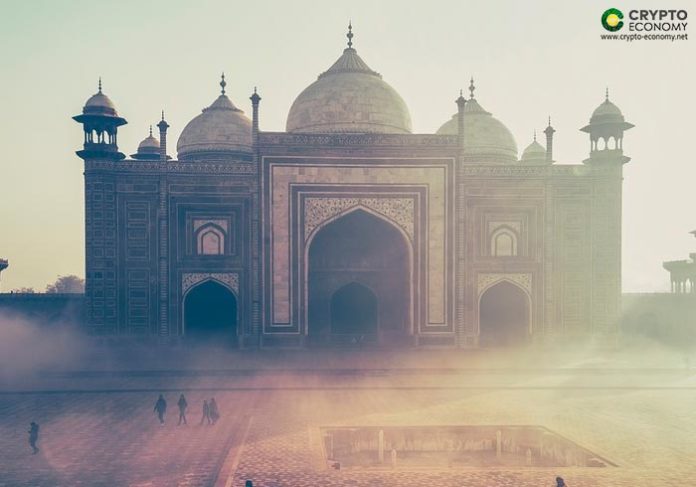 India’s National Police Academy, the Sardar Vallabhbhai Patel (SVP NPA) has announced a new course for its police force targeting the higher ranking officials and seeking to equip them with the necessary skills to handle the increasing cases involving cryptocurrencies. The new course is titled “Investigation of cases involving cryptocurrencies” and will be held in September for a period of two days starting 5th and ending on 6th.

Nominations for high ranking officials are currently open. According to the announcement, only IPS officers of the rank of Additional Superintendent of Police to Inspector General of Police will be accepted. Individuals are discouraged from nominating themselves. Nominations close on August 2nd this year. Chosen individuals will be required to report for the training in Hyderabad at least a day before the training begins.

“The CID officials said that the accused had launched ‘KBC coin’ six months ago and had lured investors with the promise of converting their 10 paise [~$0.0015] into Rs 10 [~$0.15] in no time,” adding that “The value of KBC coins never increased and within six months, the promoters went underground.”

Last year, the City of London Police launched a similar course, a first of its kind course in the UK to train its officers to deal effectively with cryptocurrency related cases. Developed by the City of London Police’s Economic Crime Directorate and subject matter experts, the course was “designed to give officers the skills and knowledge to recognize and manage cryptocurrencies in their investigations.”

During the launch of the course, Mike Betts, who is the Head of Skills & Development at the ECA said that:

“In recent years the cryptocurrency market has grown considerably, with more and more people using it and investing their money. However, this surge in popularity has also given rise to more fraud in this area, with criminals identifying cryptocurrencies as a new way to defraud people and steal their money, and also launder money.”