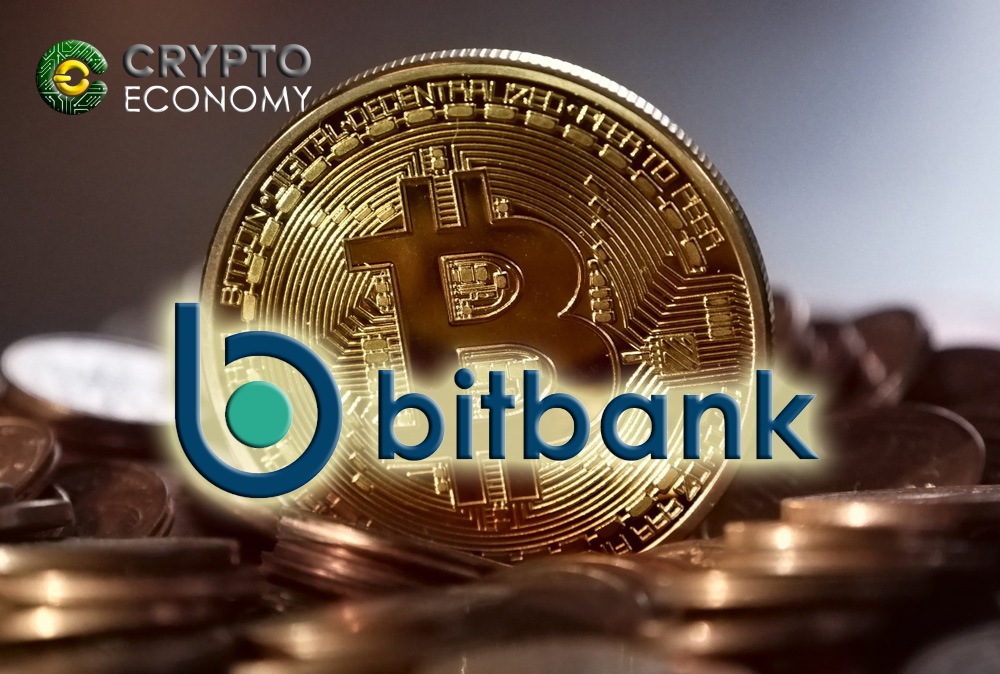 As we already know, Japan has been among the first countries to give legal status to cryptocurrencies as way of payment, so the dynamics of cryptography in the Japanese country is quite active. With a view to increasing exchange liquidity, the Japanese exchange Bitbank announced the launch of a Cryptocurrency Loan Program.

Bitbank explained that the account holders of its platform could lend a sum greater than a bitcoin to the loan program, in exchange for an interest rate. Bitbank operates legally in Japan and currently offers eight pairs of cryptocurrency exchanges for its users. Although its position in the global market is modest, it remains in good operational momentum.

At first this program of loans to interested users will only be allowed to loan Bitcoin, but it is planned to incorporate other altcoins such as Ethereum, Ripple, Bitcoin Cash and Litecoin to the program soon. Bitbank is the second exchange in Japan to offer a cryptocurrency loan program. Already GMO launched its own program earlier this year.

Talking about the conditions for those interested, dividends will be paid in proportion to the capital loaned and the guarantee of holding the funds for a minimum of one year. However, it is not an open program for all audiences, but it is necessary to have conditions that, according to Bitbank criteria, allow viability to grant loans.

Among the conditions that Bitbank establishes for users who wish to qualify as lenders, are the background of the user and their account, in addition to allow selected users to provide Bitcoin from the month after their “recruitment” in the program, for example , a user who requests to enter the program in November 2018 may lend their bitcoins as of December 2018. All prior express approval of Bitbank. 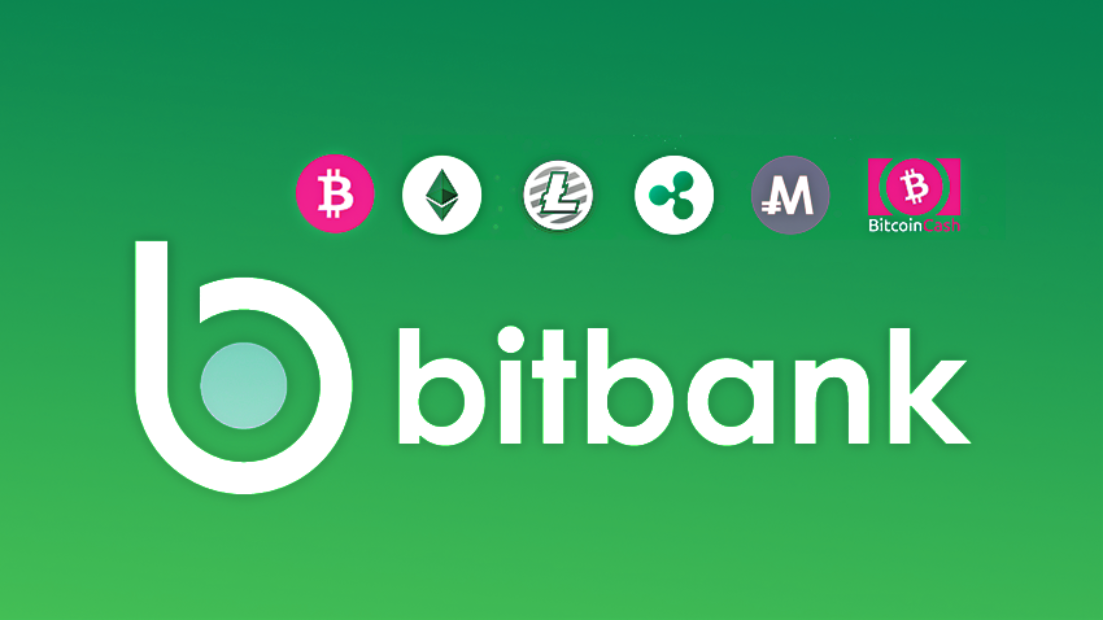 A security aspect of the program is the blocking of the amount of cryptocurrency involved in the loan. This amount will remain blocked for the period of each loan in question, which obviously means that it will not be available in any way, until the loan is returned by Bitbank.

As for the dividends offered, we are perhaps dealing with the most attractive amounts. For example, for amounts of up to 5 bitcoin the amount offered is just three percent, and from 5 bitcoin, it goes up just one percentage point, with the highest dividend range being the amounts that exceed 10 bitcoin, with a five percent interest in profits.

It should be mentioned that the withdrawal fees are not a friendly topic either; if a user of the program decides to withdraw his funds, he will be charged a five percent charge without the option to be paid any kind of dividends. Given this, it may not be very attractive to consider being part of this loan program, but it is always appropriate to keep abreast of this type of services and programs, since they can improve their conditions at any given time and represent an option to consider in matter of investments in cryptoactives.