Important precedent of punishment to schemes of scams Ponzi with bitcoin 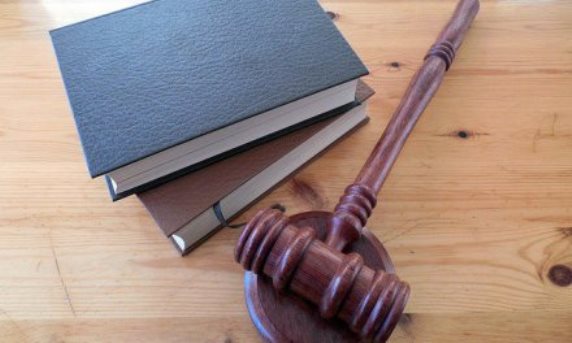 The scams under Ponzi scheme are unfortunately very frequent to find on the internet, and in the case of Bitcoin have been no less frequent. Hundreds of sites that offer unusual dividends in equally unusual time frames are a constant that can be found under the name of “Hyips”. Another style of Ponzi scams have been alleged mining services in the cloud, and in this particular we will focus on this note today. Companies based in Connecticut, USA, GAW Miners and ZenMiner, have been sentenced by the Connecticut District Court to pay $ 10 million each as fines for their fraudulent activities.

The two companies ceased operations when accusations against them reached a major crescendo. Both Miners GAW and ZenMiner operated as bitcoin cloud services with a business scheme in which they sold shares through cloud mining contracts to investors at both sites. These actions allowed investors to have a proportionate share of their investment in the profits made through the companies apparent bitcoin mining activities.

Between August and December 2014, the companies sold $ 20 million in shares under this scheme, which were called Hashlets to more than 10,000 investors. However, a large number of public complaints prompted the Securities and Exchange Commission (SEC) to investigate the companies. This culminated in the filing of a complaint against the two firms in December 2015.

The SEC revealed that the two companies simply did not have enough computing power to generate the mining yields they offered and were intended to achieve. The fraud was simple at its core: they sold what they did not have, they falsified what they sold and robbed one investor to pay another in a successive way. The classic Ponzi scheme.

Of course this fraudulent business model was unsustainable and finally, the scheme collapsed. Most victims of the two schemes did not recover their initial investment or benefit from their cloud mining contracts.

On June 2, 2017, the Connecticut District Court issued its final decision on the case. The judge ruled that each company would have to pay a fine of $ 10 million, as well as a civil penalty of $ 1 million. The SEC still has ongoing litigation against the owner of companies convicted of another fraudulent activity in the cryptomonedas market, specifically in connection with Paycoin.