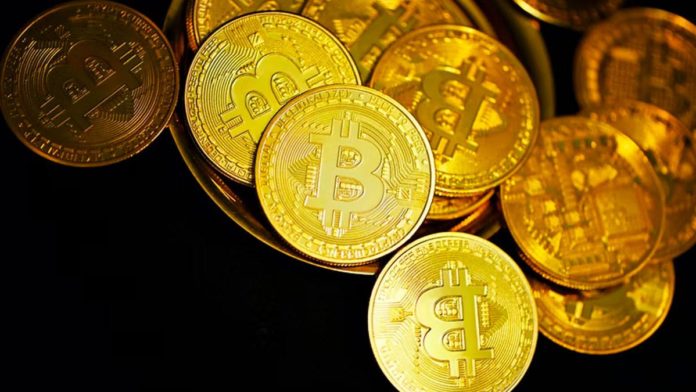 Michael Sonnenshein, the CEO of GrayScale, posted a threaded tweet about Bitcoin spot ETF and why SEC may be comfortable with this concept.

“The plot thickens on the path to $GBTC’s spot #Bitcoin #ETF conversion. Today, the SEC approved another US-based #Bitcoin futures #ETF. Great, right? We agree. But it’s important to realize that not all Bitcoin futures ETFs are created equal.”

The CEO of GrayScale refers to granting approval of a proposal by SEC regarding Bitcoin futures ETF.

Regulators Getting Closer to the Concept

According to Sonnenshein, the United States had three #Bitcoin futures #ETFs prior to today: $BITO, $XBTF, and $BTF. Each of these companies holds CME Bitcoin futures contracts and is registered under the ’40 Act of Congress. A set of regulations that have been in effect for more than 80 years and which govern numerous investment products available on the market today.

The argument that ’40 Act certified products provide more investor protection has been made in speeches in the past.

Also, only last week, the SEC highlighted the differences in a set of standards under the ’40 Act as a factor in the agency’s decision to continue to deny registration of spot Bitcoin ETFs filed under the ’33 Act.

In addition, according to GrayScale’s CEO, those arguments have been considerably weakened as a result of the SEC’s approval of the Teucrium #Bitcoin Futures ETF, which is registered under the ’33 Act rather than the ’40 Act.

He investigates the potential impact on Bitcoin ETF applications, including $GBTC, as well as the future of the cryptocurrency. His belief is that the SEC’s argument that the different protections and standards that apply to the ’40 Act versus the ’33 Act are reasons for denying spot Bitcoin ETFs, despite the fact that they have used that argument for every single spot Bitcoin ETF denial since Bitcoin futures ETF trading began, is weaker than his belief.

In addition, the SEC provided some insightful commentary on the Teucrium approval, particularly in regard to what it refers to as “controlled markets of significant scale.”

At the conclusion of the thread, the CEO of GrayScale also provided a link for individuals who wish to share their thoughts on the matter with the SEC. They can submit their suggestions by clicking on this link.

0
Countries from all around the globe are pursuing the use of cryptocurrencies and several other digital currencies. El Salvador became the first-ever country to...
Read more
Companies

0
Bitcoin ETFs have become quite popular among firms and organizations. It is a major reason that more platforms are applying for these ETFs. Similarly,...
Read more
CryptoNews